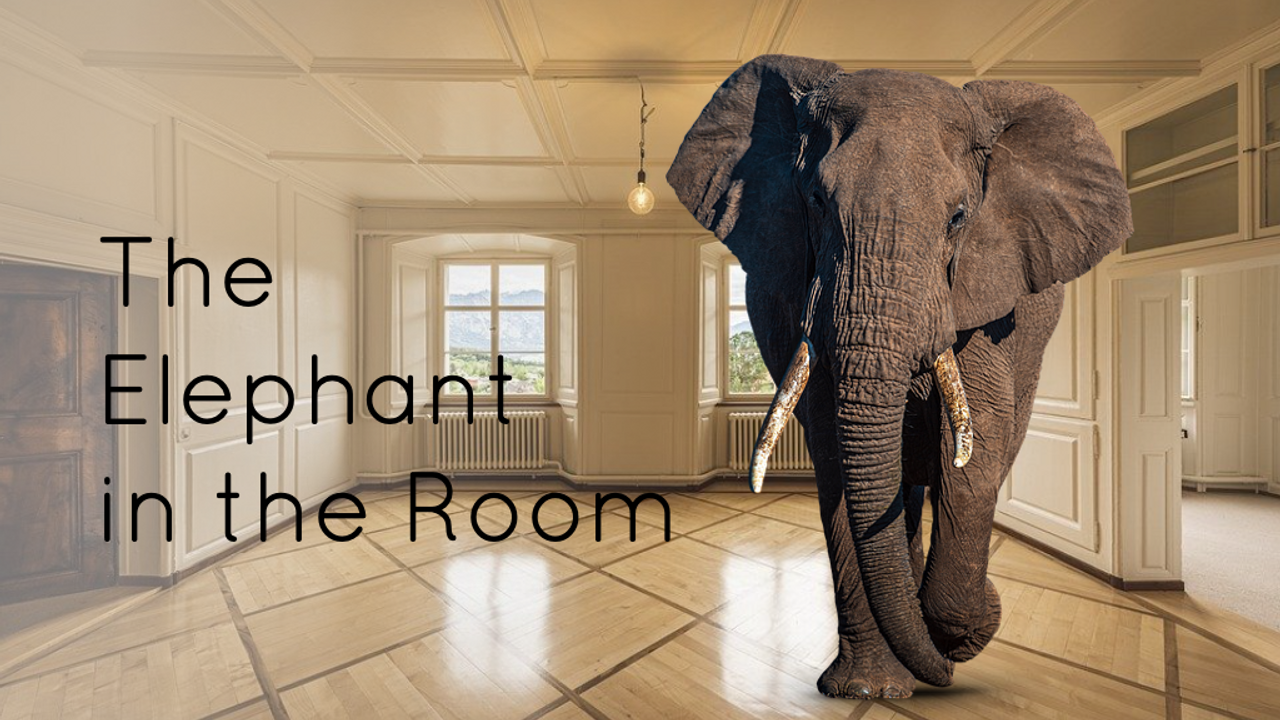 Oklahoma Corporation Commissioner Bob Anthony’s latest effort to learn more details of what led to the approval of some of the 2021 Winter Storm rate cases for utilities was shot down again as Commission Chairman Todd Hiett labeled Anthony’s efforts “nefarious.”

Anthony had been in a struggle with the Commission’s Brandy Wreath, who is the Director of Administration and had refused to turn over some of the case files, telling Anthony months ago that he had to file a Public Records request. The commissioner put the issue on the agenda as a consideration, discussion and vote adopting the statement: A Commissioner shall have access to Commission records.

“The information that Commissioner Anthony is not allowed to be provided, was full access to a  separating employee’s mailbox. And that employee was a personnel manager, so they had employee’s private personnel information—-I am responsible for personnel matters,” said Wreath during Wednesday’s commission meeting.

He further said the employee in question was also the lead on all settlements and Wreath pointed out that settlement discussions are supposed to be maintained as confidential.

“The reason Commissioner Anthony  your request to do a public information request was also what we were told needed to be done by OMES and their attorneys who handled the mailboxes for the state—their opinion, which I share as did our legal counsel, one commissioner cannot have access to those pieces of information without them being reviewed to assure a commissioner is not being inadvertently given information from settlements, a judicial case or personnel matter.” 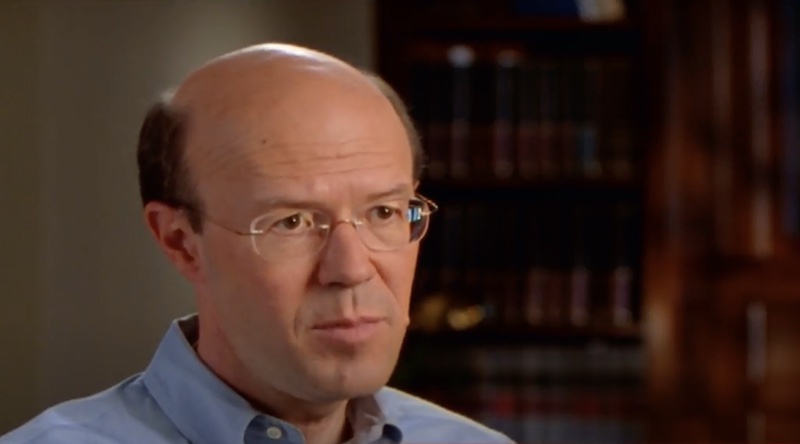 “We all know know the elephant in the room. We know this is the latest of the games you continue to play.”

Hiett accused Anthony of putting Commissioner David and him i a position of having to vote on a vague agenda posting that could be misinterpreted.

“No one is trying to hide anything,” asserted Hiett. “But the commission is not going to give you illegal authority to go commit nefarious activity.”

To which Commissioner Anthony quietly responded,” There’s a lot of people crying out for openness and transparency in government.” 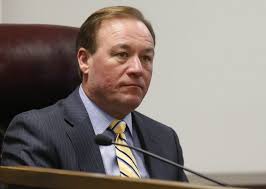 Hiett quickly interjected, “I don’t know of any entity that’s more open and transparent than the Oklahoma Corporation Commission—will there be any new business to come before the meeting?  Hearing none, the meeting’s adjourned.”

Hiett’s claim of openness and transparency isn’t what CNHI found in its investigation two years ago of the storm costs. Here is how the Joplin Globe reported what it found:

“CNHI Oklahoma filed an open records request to find out which companies profited by raising natural gas prices in February, when utilities turned to rolling blackouts. Oklahoma Corporation Commission officials said those records had been sealed to the public and media, and did not provide any specific details responsive to the request. CNHI has appealed the denial.

Only a handful of parties that legally intervened in the rate case, including Walmart, the Oklahoma Industrial Energy Consumers, public utility shareholders, the AARP and the attorney general’s office, have been granted access. The few parties that have been permitted to intervene are also barred from publicly discussing certain aspects of the case, according to protective orders issued by commissioners.”

During the Wednesday discussion, Teryl Williams, Chief Advisor and Legal Counsel to the Corporation Commission advised the commissioners that Anthony’s agenda item was vague and should be rewritten and reposted. At one point, she intervened in the discussion and again said it was “an ambiguous posting” and she had concerns about the questions and the answers and how it might apply to the law.

Anthony’s efforts over the past year to learn more details of what led to extreme fuel costs of utilities during Winter Storm Uri in 2021 were often met with opposition from Commissioner Todd Hiett and former Commissioner Dana Murphy. Their votes to close some of the cases were often 2-0 with Anthony choosing not to vote and file dissenting opinions.

Their differences of opinions went back to the State Supreme Court where supporters of Anthony sought a constitutional challenge of the bond securitization case involving OG&E. Anthony also supported a constitutional challenge of Hiett being allowed to sit as a Corporation Commissioner while also sitting on the board of directors of a Tulsa bank. During that challenge, Hiett responded by calling Anthony a “sick” man. To this day, Hiett remains on the bank board.

The weather event generated nearly $4.5 billion in unexpected utility expenses. Commissioners must decide who gets to pay — ratepayers or shareholders, and if ratepayers, which ones. Commissioners also must decide if utility companies acted prudently when they bought gas in the period leading up and during the storm.

The cost of just one case illustrates the impact on consumers. Commissioners recently voted to increase the average Oklahoma Gas & Electric Co. customer’s total bill by over $700, ordering consumers to pay an additional $2.12 a month on average for the next 28 years to cover the $748.9 million in fuel costs generated by that utility during the winter storm. Similar cases involving other utilities are still pending.