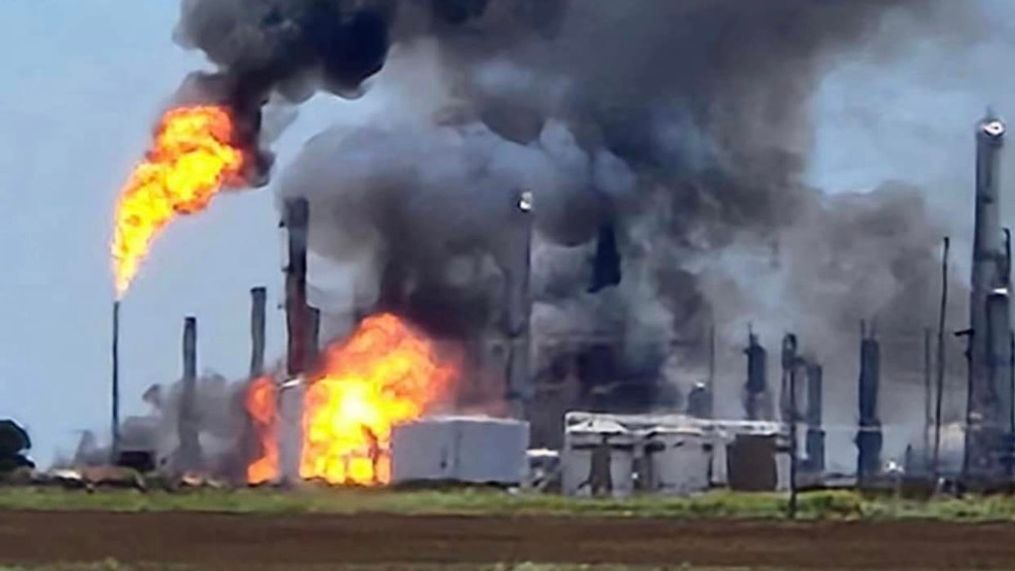 ONEOK says it reached an agreement covering $930 million in insurance payments over the fire that put its gas plant out of operation last July near Medford in northern Oklahoma.

Under the terms of the settlement agreement, ONEOK agreed to resolve its claim for total insurance payments of $930 million, including $100 million received to date. The outstanding settlement payment is required to be paid by the insurers within 45 days. The proceeds will serve as settlement for property damage and as a payment in lieu of future business interruption insurance claims. 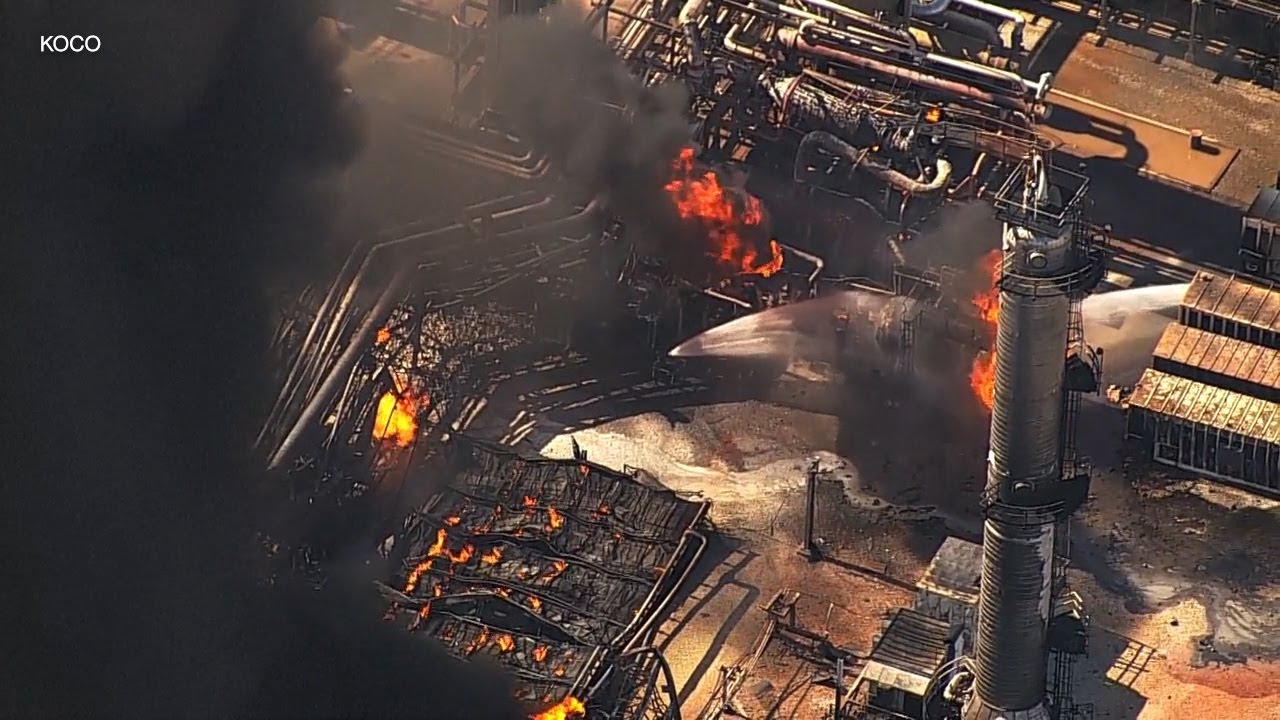 Additionally, the MB-6 fractionator in Texas will produce purity ethane instead of an ethane/propane (E/P) mix previously produced at the Medford facility. The new 125,000 bpd MB-6 fractionator would be equivalent to approximately 185,000 bpd of capacity at the Medford facility. The demand for E/P mix has decreased while the demand for purity ethane has increased in the Gulf Coast, causing much of the Medford E/P mix to be transported south and split into purity ethane and propane consuming capacity at ONEOK’s existing Mont Belvieu facilities. ONEOK’s E/P mix output from the remaining Mid-Continent fractionation facilities in Kansas at Bushton, Hutchinson and Conway is expected to be enough to meet market demand.

Construction of MB-6 is expected to be completed in approximately 24 months at a total cost of approximately $550 million and has a more favorable completion schedule when compared with rebuilding at Medford due to the following:

MB-5, having a capacity of 125,000 bpd, remains on schedule to be completed early in the second quarter 2023 thus reducing the current need for third-party fractionation through the rebuild process.

ONEOK will continue to operate NGL pipeline assets in Medford along with existing offices for regional operations. In addition, ONEOK is preserving assets for future potential NGL facilities that could be constructed in Medford to enhance its NGL business as the market evolves.

“We are pleased to have come to a successful agreement with our insurance carriers that was the result of a collaborative process,” said Pierce H. Norton II, ONEOK president and chief executive officer. “This agreement provides us the certainty of insurance recovery, and shortens the construction period to restore the most efficient fractionation capacity to our integrated system to meet expected growth in NGL supply for petrochemical and export demand.”

When the insurance proceeds are received, the company expects to apply cash from the settlement payment to the balance of any insurance receivables outstanding as of December 31, 2022, and record a gain for the remaining settlement proceeds in the first quarter 2023.