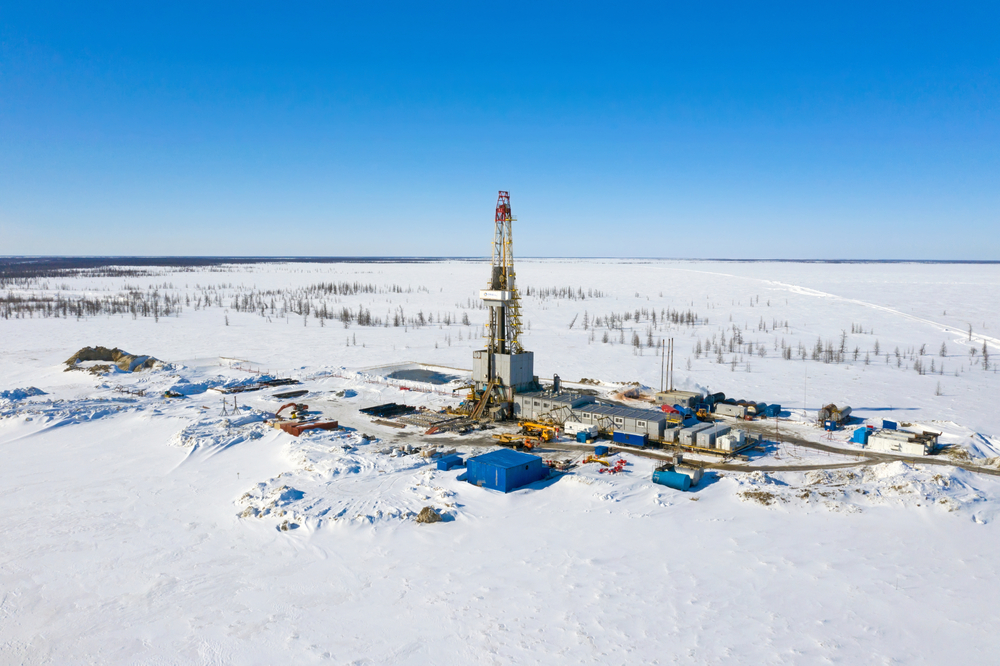 A new report shows oil and gas production along with drilling activity have declined in recent months in North Dakota, one of the three top energy producing states in the U.S. and also the place where Oklahoma’s Continental Resources developed its national reputation.