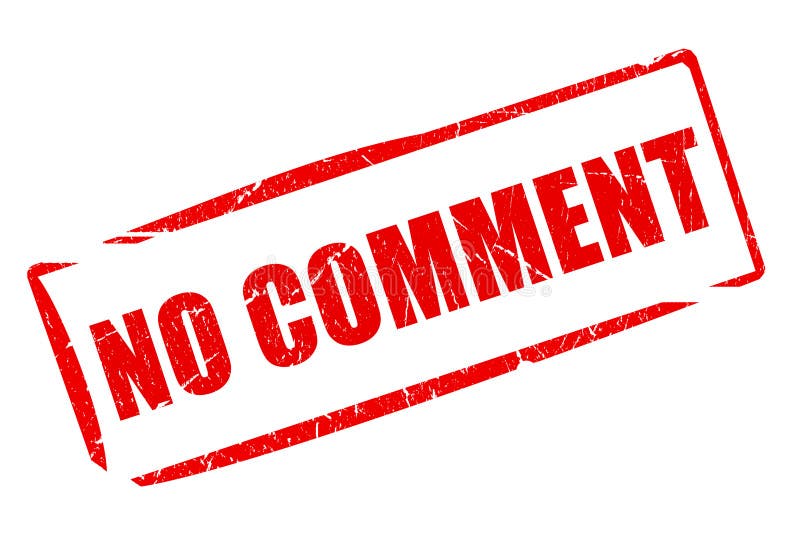 When the Keystone XL pipeline project was canceled by President Biden, labor unions had plenty to say, and they weren’t kind to the White House.