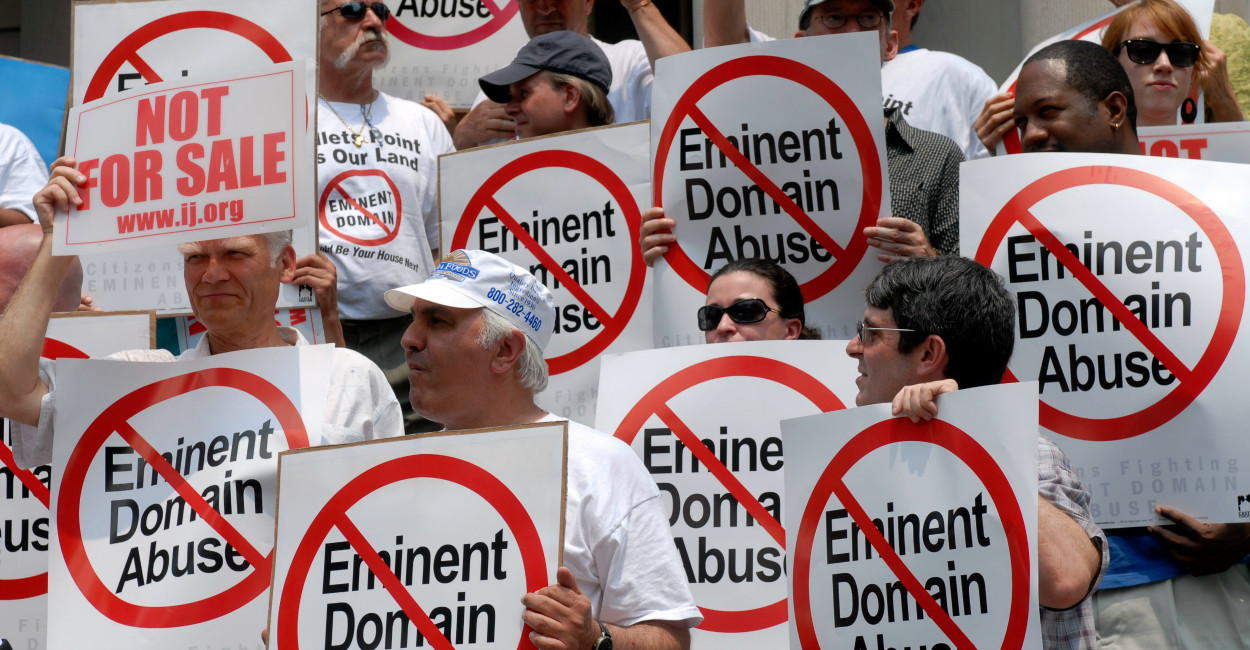 Two State Senators in Nebraska filed a bill this week to block the state’s largest electric utilities from constructing or acquiring renewable energy operations or using eminent domain to carry out the acquisitions.

The Senators represent most of the Nebraska Panhandle as well as part of the Sandhills in the northern part of the state according to the Scottsbluff Star-Herald.