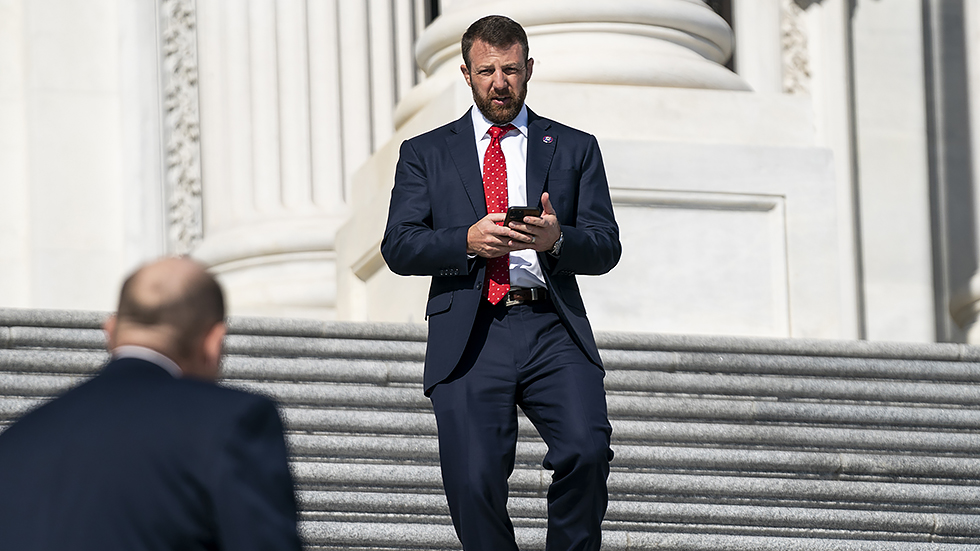 His measures not only target leasing of oil and gas operations on federal lands but puts the power in the hands of states to regulate fracking on federal land.

The Promoting Cross-Border Energy Infrastructure Act, Fracturing Regulations are Effective in States Hands (FRESH) Act, and the Federal Lands Freedom Act will roll back burdensome regulation for U.S. domestic producers and empower states to have more authority over their own energy resources.

“Energy is the backbone of our economy,” Mullin said. “It’s an obvious place to start. American energy independence brings global stabilization, and I am proud to come from a state leading our nation in an all-of-the-above energy approach. Oklahoma is home to a robust oil and gas industry while still making room for new and innovative energy solutions. I am confident that we can serve as a model for the nation moving forward. Our country should follow Oklahoma’s lead and embrace policies that bring American innovation and ingenuity to the forefront. Restoring American energy security is critical to lower the cost of living for Americans and end our reliance on foreign adversaries who use energy access as a threat.”

“This legislation will ensure regulatory certainty for domestic producers and get the federal government out of the way,” Mullin continued. “These three bills cover exploration, sourcing, and transport of energy, and they are only the beginning. Americans deserve affordable and reliable energy, which we have right under our feet. It’s time to end the Left’s attack on the industry and unleash American potential.”