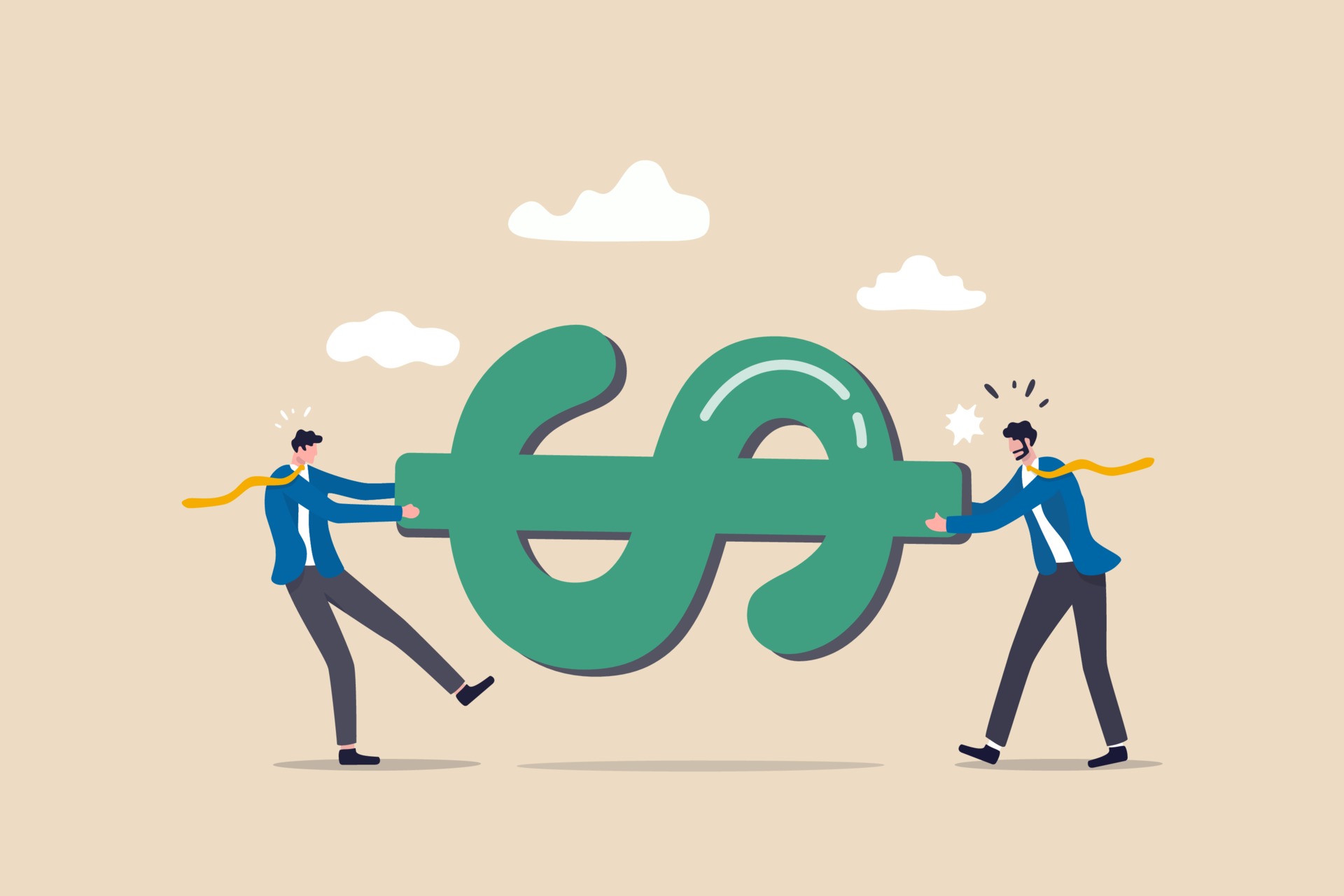 The company responded to recent Determination Memos by the Federal Emergency Management Agency concerning the contracts held by Cobra Acquisitions LLC, a subsidiary of Mammoth Energy. The memos were released in November and December of last year and focused on the contracts between the Puerto Rico Electric Power Authority and Cobra. They also indicated how much US funding would be approved for the contracts.

For PW 466, FEMA determined approximately $49.3 million in costs to be eligible and approximately $5.6 million to be ineligible for federal assistance.  In a January 7, 2022, Joint Status Report filed in PREPA’s bankruptcy case, PREPA indicated that they would review the Determination Memorandum and, to the extent they felt plausible, file a first-level administrative appeal by January 20, 2023.  Further, PREPA indicated that they did not believe that FEMA’s decision in the November Determination Memorandum would result in additional funding to PREPA for costs incurred under PW 466.

For Project 49831, FEMA determined approximately $233.7 million in costs to be eligible and approximately $68.1 million to be ineligible for federal assistance.  In a January 7, 2022, Joint Status Report filed in PREPA’s bankruptcy case, PREPA indicated that subject to approximately $21.5 million in offsets asserted by PREPA, approximately $99.2 million in FEMA funding would be available to PREPA for Cobra’s outstanding invoices. 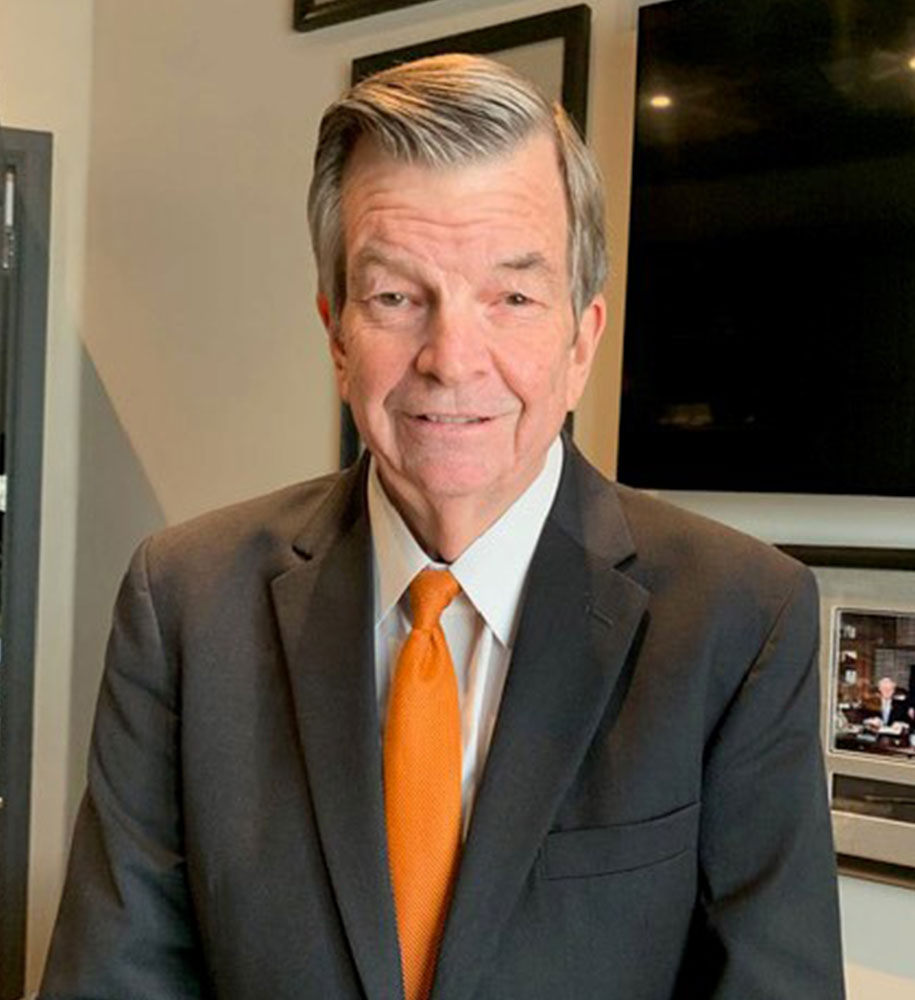 If anything, the FEMA memos only angered Arty Straehla, Chief Executive Officer at Mammoth Energy.

“While the financial and operational issues of PREPA have been well documented, the ongoing refusal by the Financial Oversight and Management Board for Puerto Rico (“Oversight Board”) and the Central Office for Recovery, Reconstruction, and Resilience (“COR3″) to hold PREPA accountable to pay contractors for work performed more than three years ago is absurd,” he said in a statement released this week.

He said Cobra’s work has been affirmed and it’s clear the Oversight Board has turned “a blind eye towards PREPA’s refusal to pay contractors for work.” Straehla continued with the assertion that the federal funds are available to reimburse PREPA for the payments.

“— should serve as an indication of the lack of oversight that is pervasive at both the Oversight Board and COR3 relative to the management of federal funding and give pause to Senators and Congressional members before appropriating additional funding to PREPA,” added Straehla.

One of the stumbling blocks in the funding dispute was a criminal investigation involving a former Cobra employee but Straehla contends the matter was resolved and FEMA concluded it had no impact on the contracts and the work performed.

“The delay in payment negatively impacts all parties. Interest on the debt continues to accrue at more than $3.5 million dollars per month. This does not include the costs of ongoing litigation by multiple parties – PREPA, the FOMB, the Puerto Rico government
and Cobra,” stated Straehla in the letter. Separately, Mammoth has sought and obtained bipartisan help from Senate and Congressional members in pursuit of collecting the over $375 million outstanding receivable from PREPA.

Cobra workers eventually restored power and rebuilt the country’s entire power grid but without notice, in May 2019, PREPA stopped communication and paying the company. It left Cobra with more than $300 million in unpaid bills for the completed project.

Mammoth contends that even though FEMA obligated and sent the money to the island at the end of 2020, “PREPA continues to breach its contractual obligations for payment to this day.”

Mammoth’s fight comes amidst Puerto Rico’s recent efforts to privatize electric generation in the U.S. territory. The Associated Press reported Friday that the territory’s power company decided Thursday to go private but details were not released.