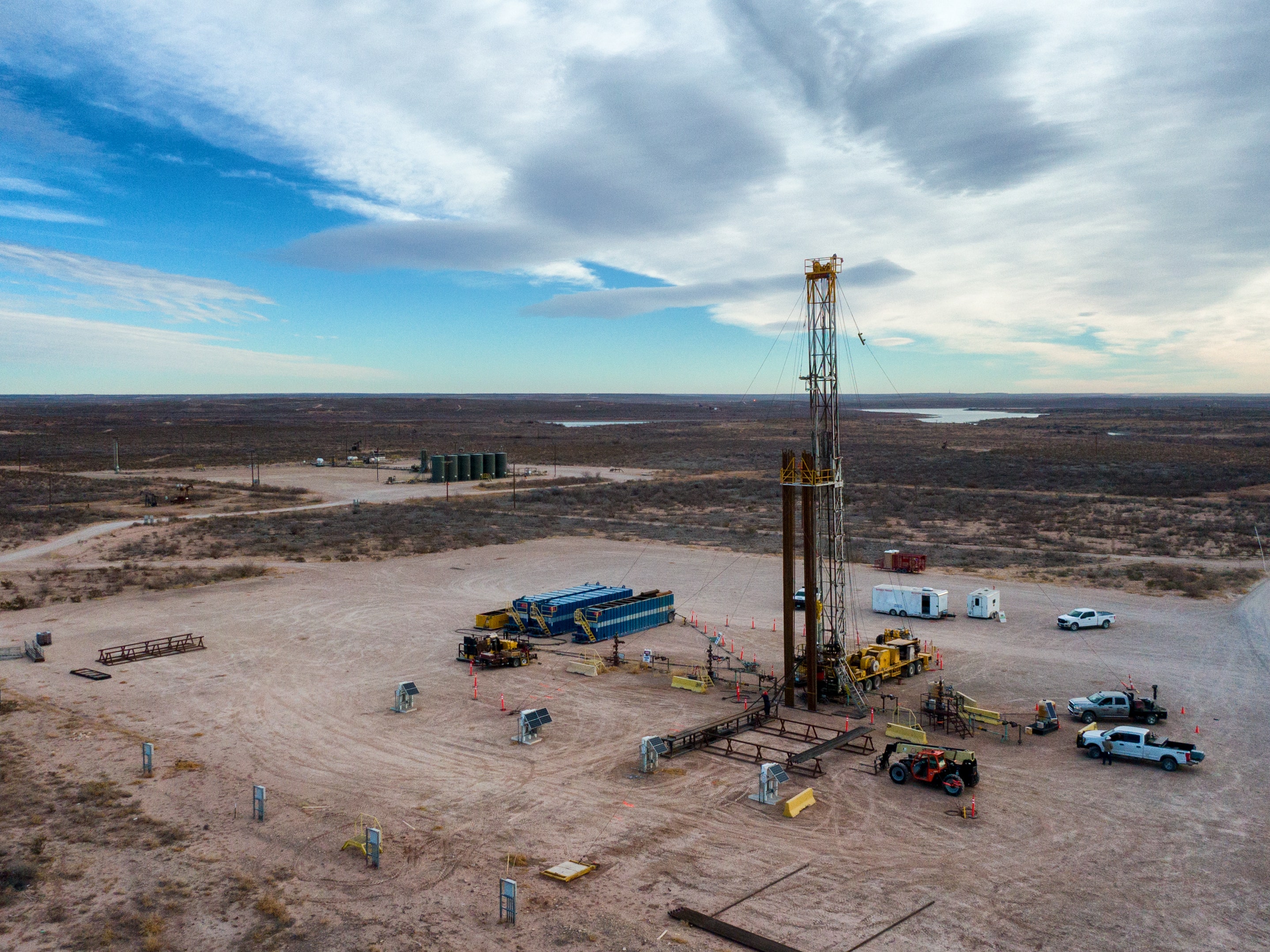 BCE-March filed a report on the Benda 3-16-6 2ho which produced 713 barrels of oil a day along with 585 Mcf of natural gas. Drilled at 34 17N 6W, a site 6 miles northeast of the city of Kingfisher, the well’s production came out of the Oswego formation from a depth of 10,954 feet. It was completed Sept. 8, 2022 after an August spudding by the Oklahoma City-based company.

The second Kingfisher County well was drilled by Ovintiv USA, the Texas company with a long history of large producers in Kingfisher County. The Mueggenborg 1708 2h-25x, located at 1 16N 8W, a site 4 miles northwest of the city of Kingfisher, produced 500 barrels of oil and 3,707 Mcf of natural gas a day. Drilled depth was 18,819 feet in the Mississippian formation following a March 2022 spudding. Completion was made Oct. 9, 2022.

Kingfisher is considered to be one of three major counties that comprise the STACK play in the state. The others are Blaine and Canadian Counties.