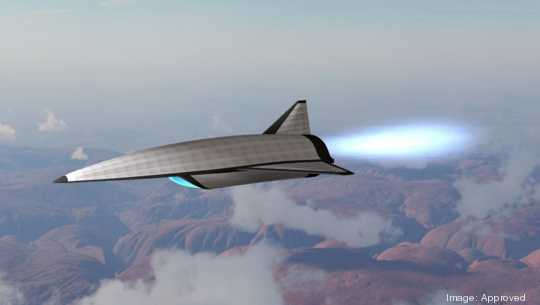 Kratos, the drone maker that created a plant in Oklahoma City a few years ago, added another feather in its hat this week when its Kratos Defense  & Security Solutions Division won a contract for production of parts for a new hypersonic missile for the Air Force. 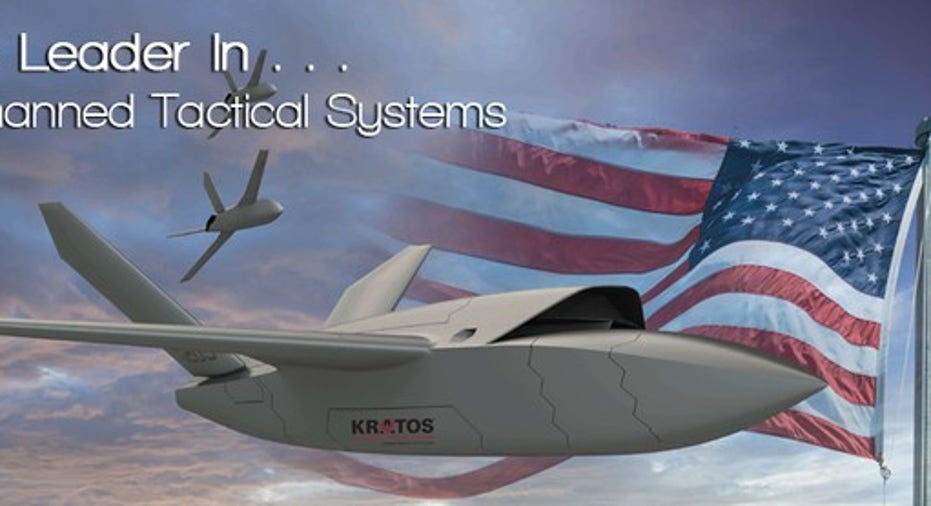 In partnership with Leidos, Kratos will serve as a member of the System Design Agent (SDA) team for the Mayhem program, which also includes Calspan and Draper. The SDA’s goal is to design a system that allows rapid relevant technology insertions utilizing the expertise and capabilities from a variety of industry partners. The role of the SDA for this program will also include bringing the best of industry together to perform research and development necessary for production of air-breathing multi-mission hypersonic system prototypes. The SDA will oversee designs, prototypes, and tests to ultimately produce and deliver a technical data package for high performance, relevant hypersonic weapon systems.

Air-breathing hypersonic systems use scramjet engines to generate thrust, propelling the vehicle across long distances at speeds greater than Mach 5. The SDA team is tasked with designing and developing a large-class version that surpasses current air-breathing systems in both range and payload capacity and is responsible for delivering a hypersonic system design to include airframe, propulsion system, booster, avionics, and vehicle subsystems. 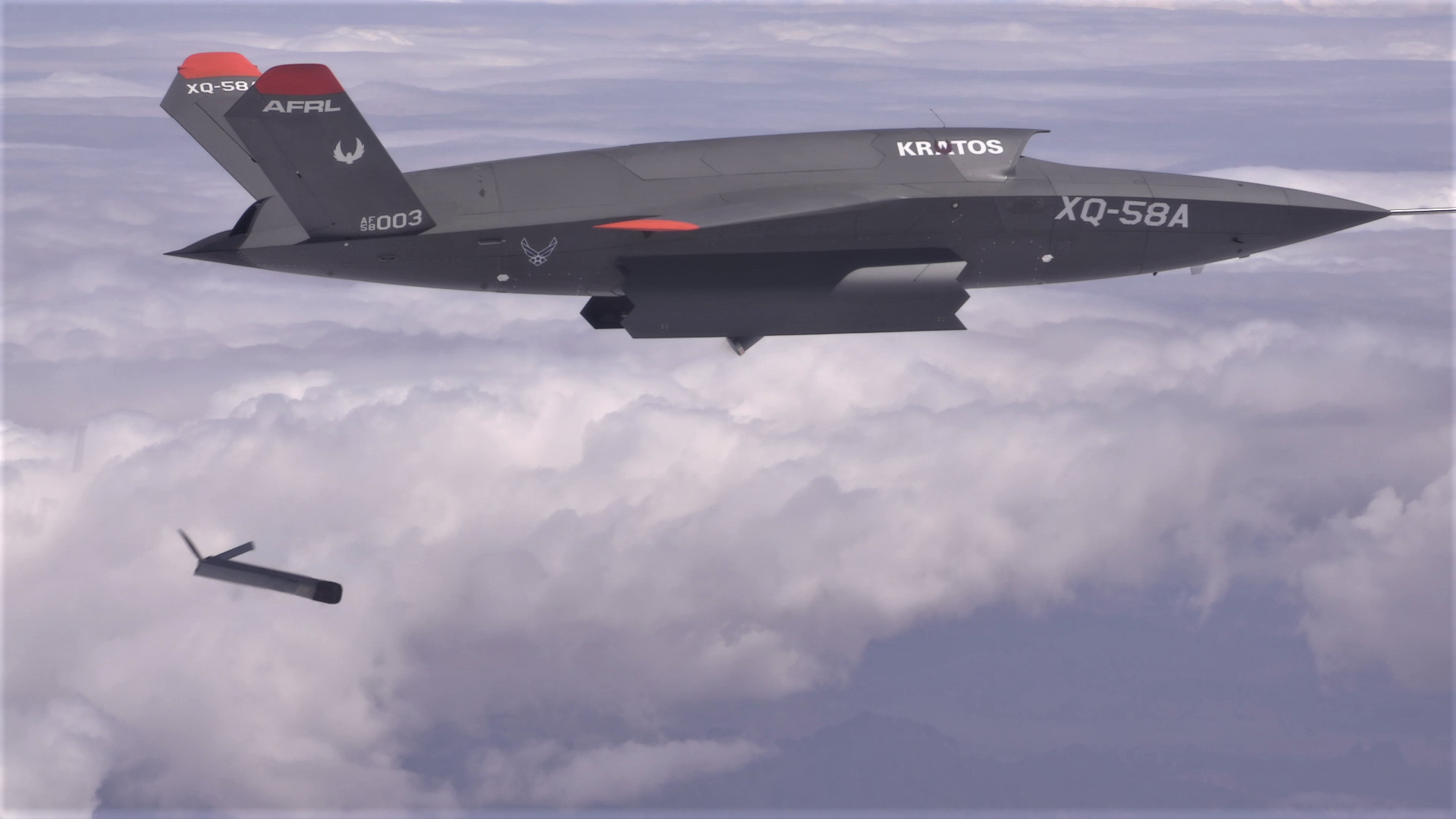 “This opportunity will provide a unique capability for our Warfighters, and we’re excited to be part of the new Mayhem program. As a critical part of the SDA team, Kratos will drive mission success by leveraging our flight-proven agile digital engineering principles and extensive experience in high performance propulsion, hypersonic, and air vehicle design,” said Dave Carter, President of DRSS. “Kratos has successfully developed and flown several hypersonic “systems” over the last decade, and our internally funded hypersonic investments in unique systems, including Zeus and Erinyes are beginning to pay dividends in important national security solutions.”

Eric DeMarco, President and CEO of Kratos, said “Kratos’ mission is to be a disruptive transformation agent to the U.S. National Security industrial base and market, rapidly designing, developing, producing and fielding affordable systems and technology. The Mayhem Hypersonic Systems program award with our strategic partner Leidos is a recent representative example of our continued success.”