EPA backs off crackdown of oil producers in Permian Basin 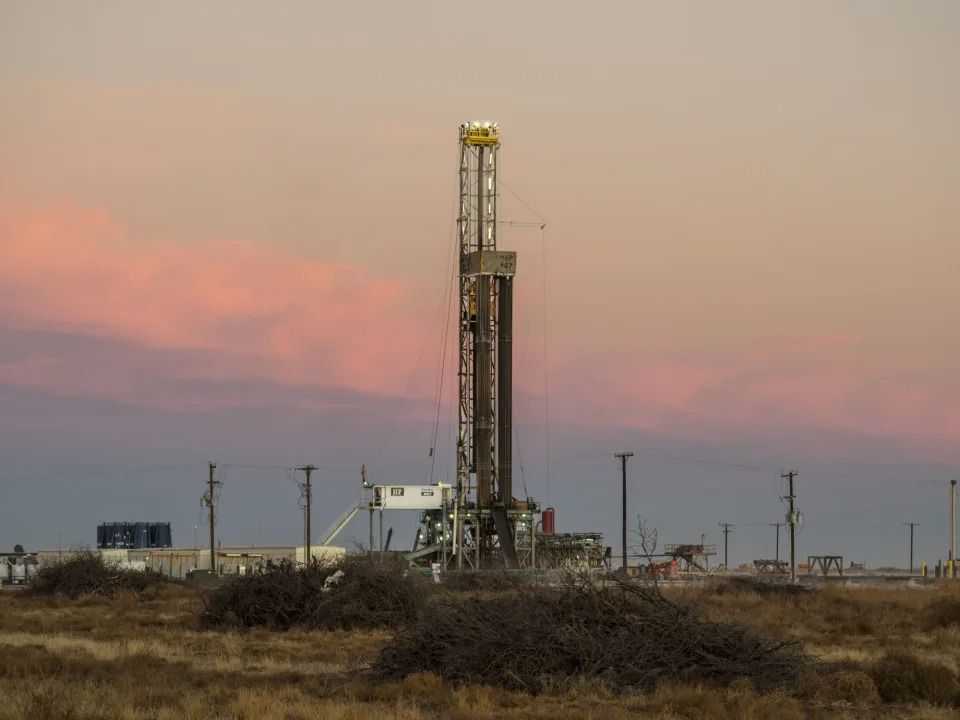 The EPA apparently decided against a proposal to crack down on smog in the Permian Basin and it was called a “win” for oil producers in the region.

Devon Energy is among those producers.

The idea was not part of the EPA’s recent release of an agenda of planned regulations reported Bloomberg.