Oklahoma’s collapsed wind tower among growing number throughout the world 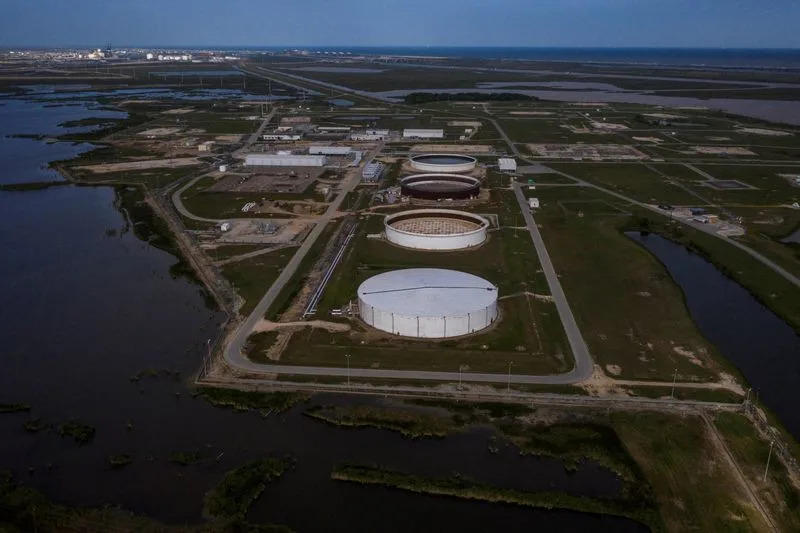 The gauntlet’s been thrown as far as Oklahoma members of the House are reportedly concerned in the fight over the bill they support to  stop the President from using the Strategic Petroleum Reserve for political purposes.

All five members indicated their support last week for the Protecting America’s Strategic Petroleum Reserve from China Act but on Monday, Energy Secretary Jennifer Granholm said if the measure is approved by the House and makes it through the Senate and lands on the President’s desk, it will be vetoed.

“He will not allow the American people to suffer because of the backwards agenda that House Republicans are advancing” Granholm, speaking to reporters at a White House briefing, said of Biden reported Reuters.

She repeated the warning sent last week to Republicans in the form of a letter, claiming such an act would undermine national security, cause crude oil shortages and increase gasoline prices.

HR21 would prohibit Granholm as energy secretary from using the SPR without also having a plan to increase oil and gas leasing on federal lands. The only way she would be allowed to use the SPR is if there is a severe oil supply emergency.

A vote on the Act is possible this week in the House.

Oklahoma Congressman Frank Lucas has been outspoken about his support for the Act, accusing President Biden of being irresponsible for using the Strategic Petroleum Reserve to “cover up his failed policies” and rapidly draining the reserves to the lowest levels since 1983

“As well as tying the hands and limiting the U.S.’s ability to respond to energy disruptions, the Biden Administration is bolstering the oil reserves of the Chinese Communist Party, who continues to ramp up its purchases of crude oil from Russia and the United States. We must reverse the Biden Administration’s dangerous course of action,” said Lucas earlier in the month.