Nation’s drilling rig count dropped along with numbers in Oklahoma

The Oklahoma House of Representatives committee leadership appointments were made and that includes committees dealing with energy and energy-related issues in the approaching 59th Legislature.

They are among the 39 House committees that handle bills and issues in the legislature. 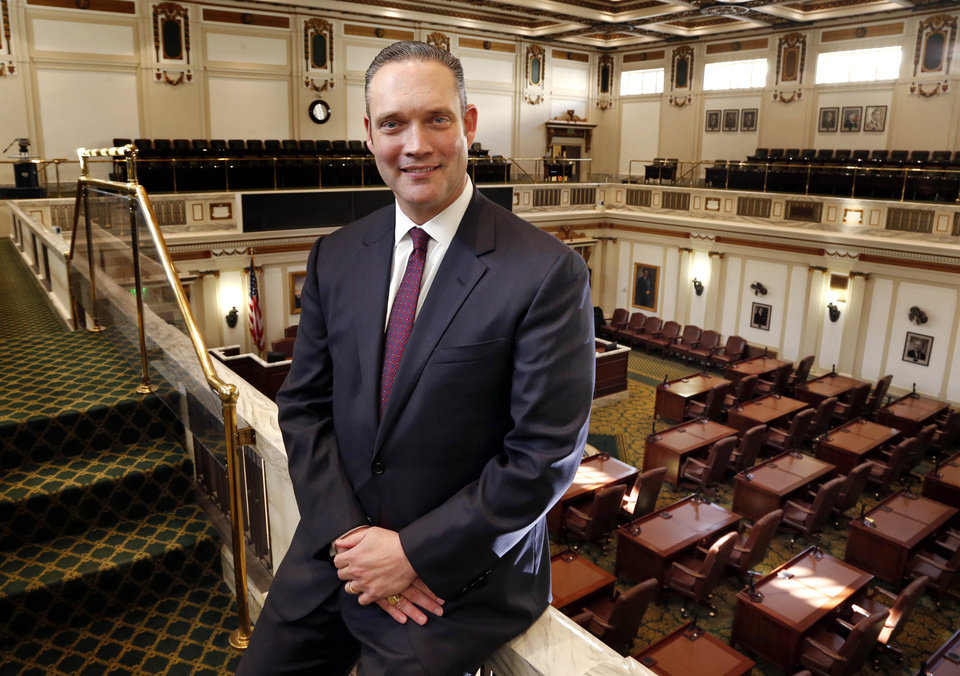 McCall appointed the following members to majority leadership positions for the 59th Legislature: