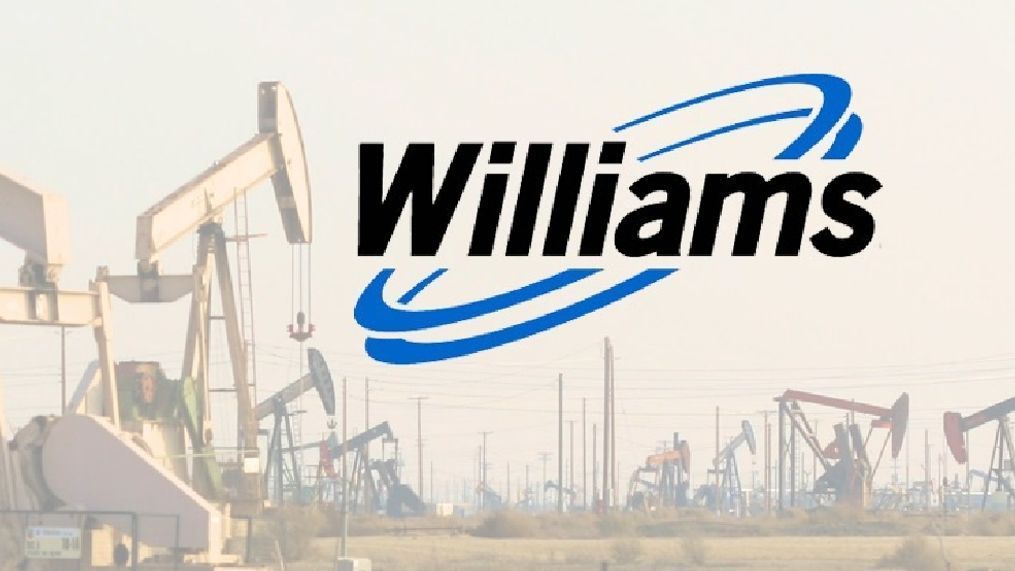 “Our natural gas focused strategy is anchored in having the right assets in the right places to serve our nation’s growing demand for clean, affordable and abundant natural gas. MountainWest is complementary to our current footprint, providing us with infrastructure for natural gas deliveries across key demand markets, including into Salt Lake City,” said Alan Armstrong, Williams president and Chief Executive Officer. 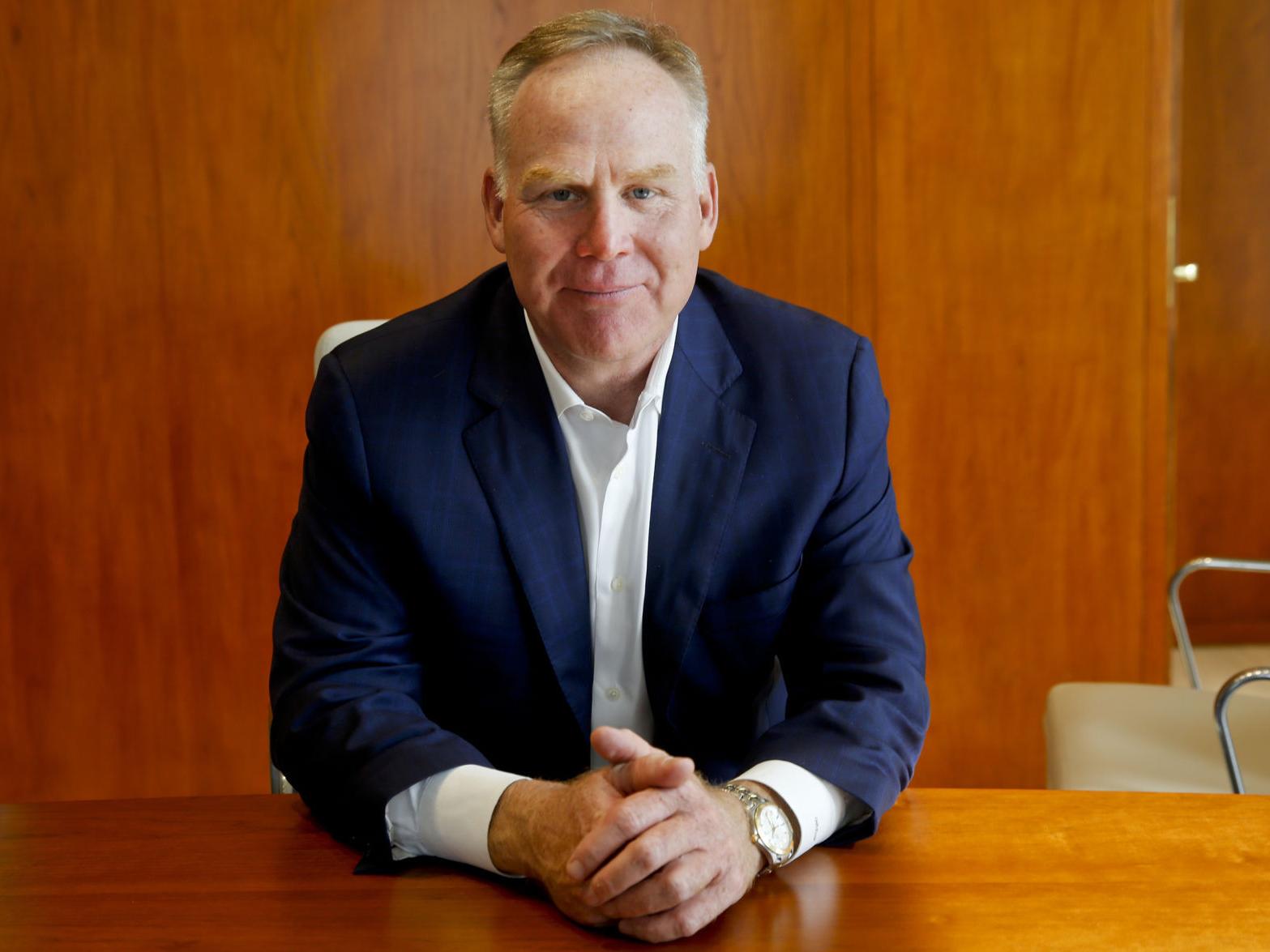 “We also see this acquisition as an opportunity to bring value to both Williams and MountainWest customers as we integrate business processes and systems, allowing us to potentially offer new flow paths for next generation natural gas that could create additional market optionality for our shippers.”

Southwest stated it intends to use the net proceeds to repay the company’s approximately $1.1 billion term loan.

The transaction is expected to close in 2023, following regulatory approvals and the expiration or termination of any applicable waiting period under the Hart-Scott-Rodino Antitrust Improvements Act of 1976.

The transaction represents an estimated loss of $350 – $425 million for Southwest Gas, net of tax.