ONG asks for yet another rate hike 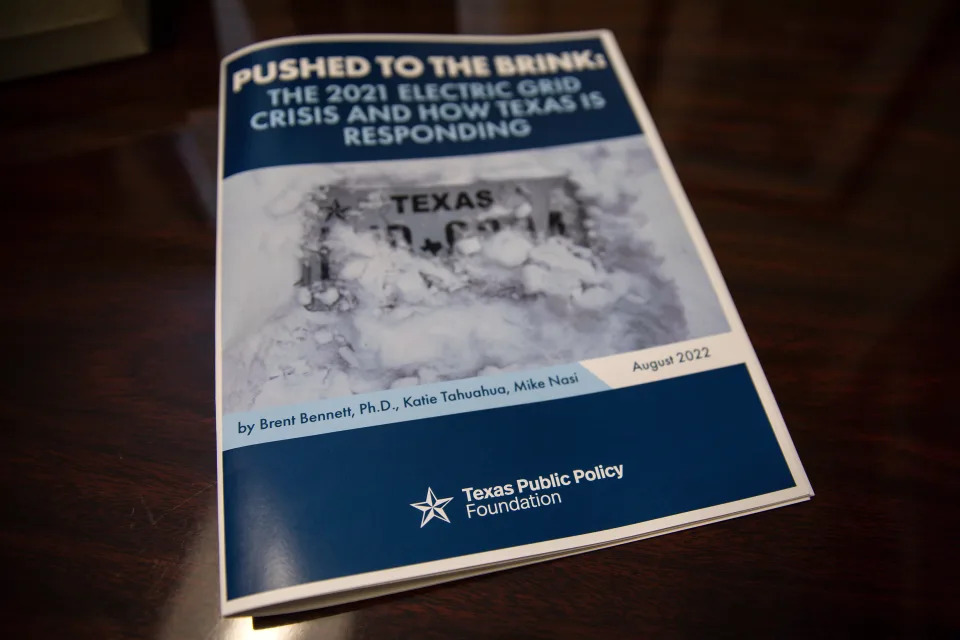 An oil and gas group based in Austin, Texas is making a national name for itself, fighting wind farms off the east coast of the U.S. and planned wind mills in the Gulf of Mexico.

The Texas Public Policy Foundation, backed by oil and gas companies and Republican donors is behind efforts to stall the American economy’s transition to renewable energy reported The New York Times.