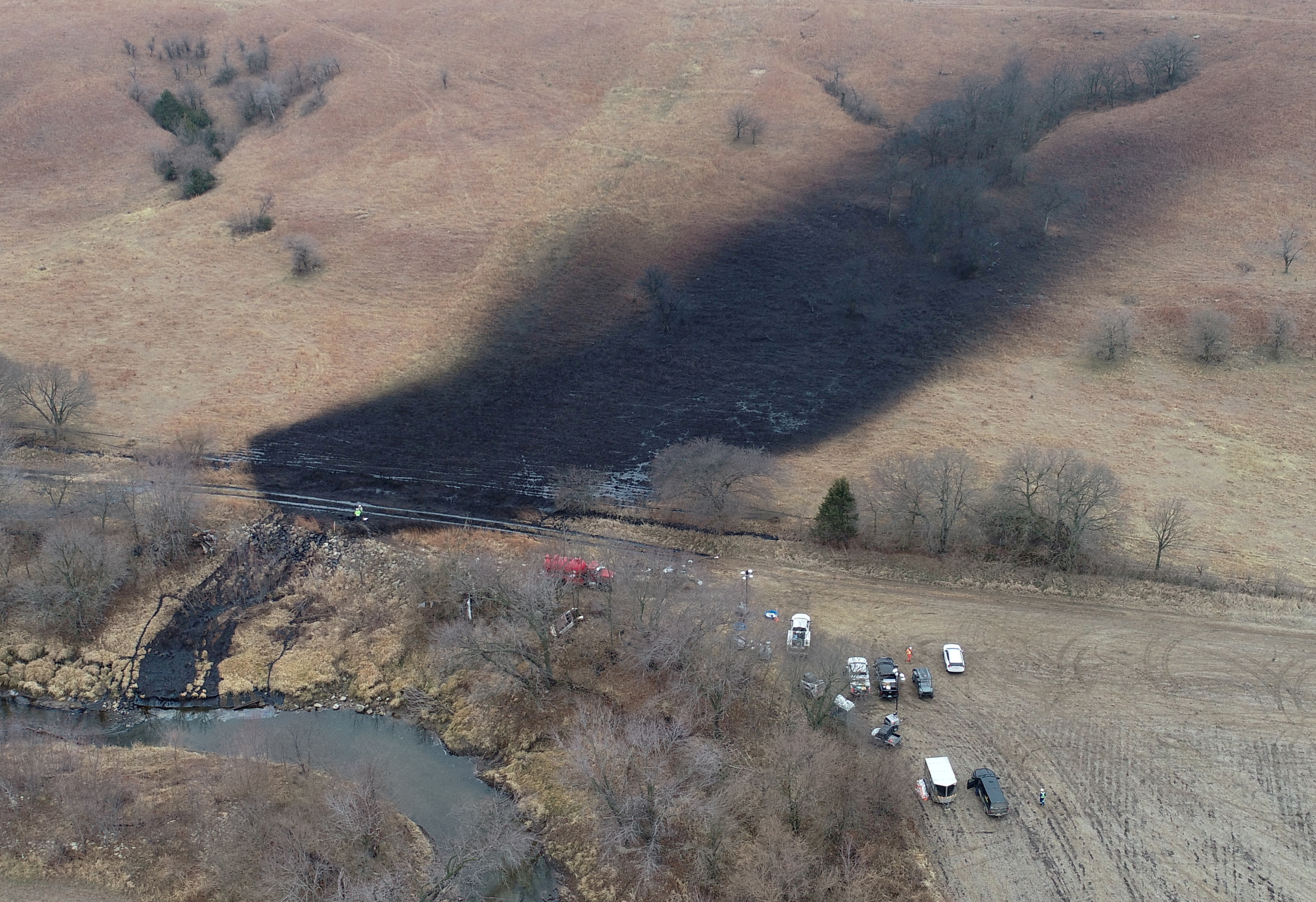 TC Energy Corp. is reportedly asking permission from the federal government to restart its Keystone Pipeline following the 14,000 barrel a day oil leak that happened Dec.7 in northern Kansas.

It is a move, which if allowed, would increase the transportation of more crude oil to Oklahoma.

Reuters reported the request covered the damaged section of the pipeline near Washington, Kansas. The Canadian company seeks approval once the repairs are made. The firm already reopened the flow of oil on its undamaged section of the line that carries crude oil to the Cushing Hub in northern Oklahoma.