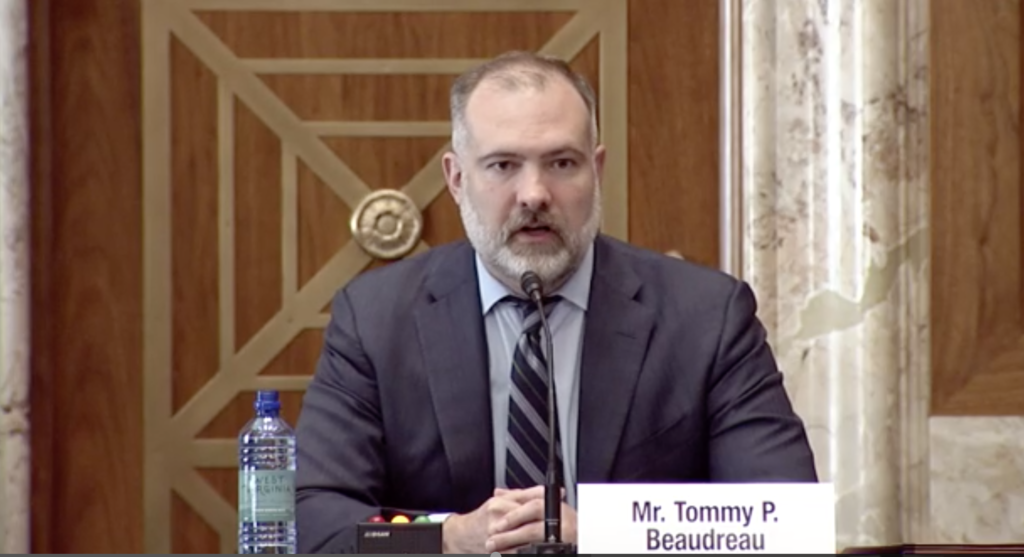 Wyoming Sen. John Barrasso put Deputy Interior Secretary Tommy Beaudreau on the spot this week when he pressed him about President Biden’s statements on oil and gas

During a Senate Energy and Natural Resources Committee hearing, the Republican Senator wanted to know which statement from the President was a lie…the one when he said Republicans were wrong in claiming he was blocking oil production on federal lands, or the November promise of “No more drilling…there is no more drilling.