US begins buyback to replace oil in Strategic Petroleum Reserve 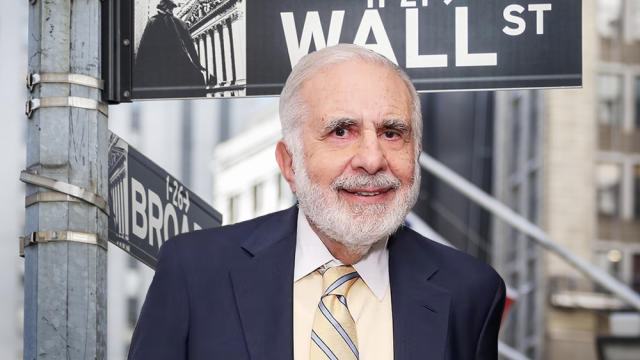 Last year, he was embroiled in a bitter fight with Southwest Gas Holdings, the firm that sold its pipeline operations to Williams. Southwest didn’t reach a deal with Icahn, the man who some years ago took control of Oklahoma City’s SandRidge Energy, and decided to make the sale instead to Williams Cos.

Since he failed to acquire MountainWest Pipelines, Icahn has been buying up shares in guess who? Southwest.

GuruFocus reported Icahn acquired 1.269 million shares in the third quarter of 2021 and bought more in the fourth quarter. He’s also made five separate transactions this year