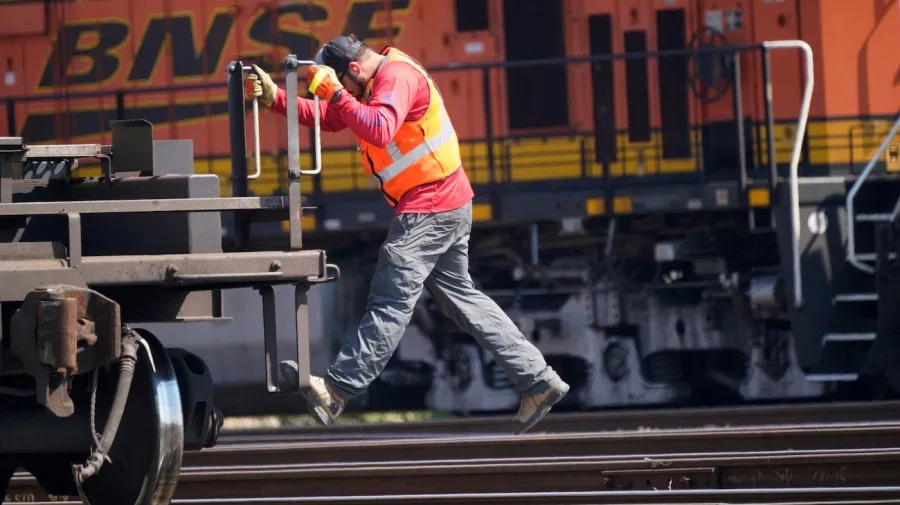 President Biden’s use of congressionally-approved law to eliminate the prospects of a nationwide rail strike might result in railroad workers leaving the industry.

If that happens, the exit of train conductors and engineers would be a major impact on corporations and U.S. consumers. Such a mass exit, one prompted by the exclusion of sick leave in a new contract, would slow the delivery of food, fuel and online orders reported The Hill.