OSU chosen by Sen. Inhofe to house his official documents 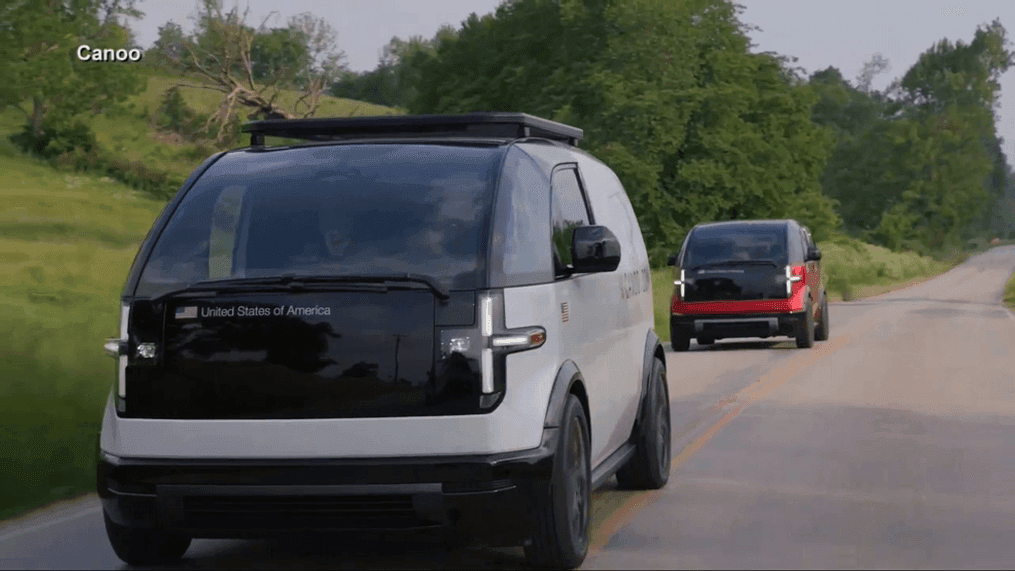 Electric vehicle maker Canoo made its formal pitch this week for $1 million from the City Council in Oklahoma City.

Canoo is hoping to get the high-dollar incentive in order to take control of a former Terex manufacturing plant in west Oklahoma City and begin manufacturing its EVs. The company promised the creation of 550 jobs with an average annual wage of nearly $71,000.

No vote was taken by the council but one might be held in the next few weeks.

“They have all the risk. We have none. If some reason they never do in fact hire 500 people at that manufacturing facility in Oklahoma City, we will have wasted nothing but a few minutes of time here in the Council meeting,” said the Mayor during the meeting.

“We’ll hold on to our million dollars and we’ll use it on another economic development project.”

Chris Moore, the Vice President of Canoo said if approval is made, the company planned to begin hiring in early 2023 and be in production by the end of the year.