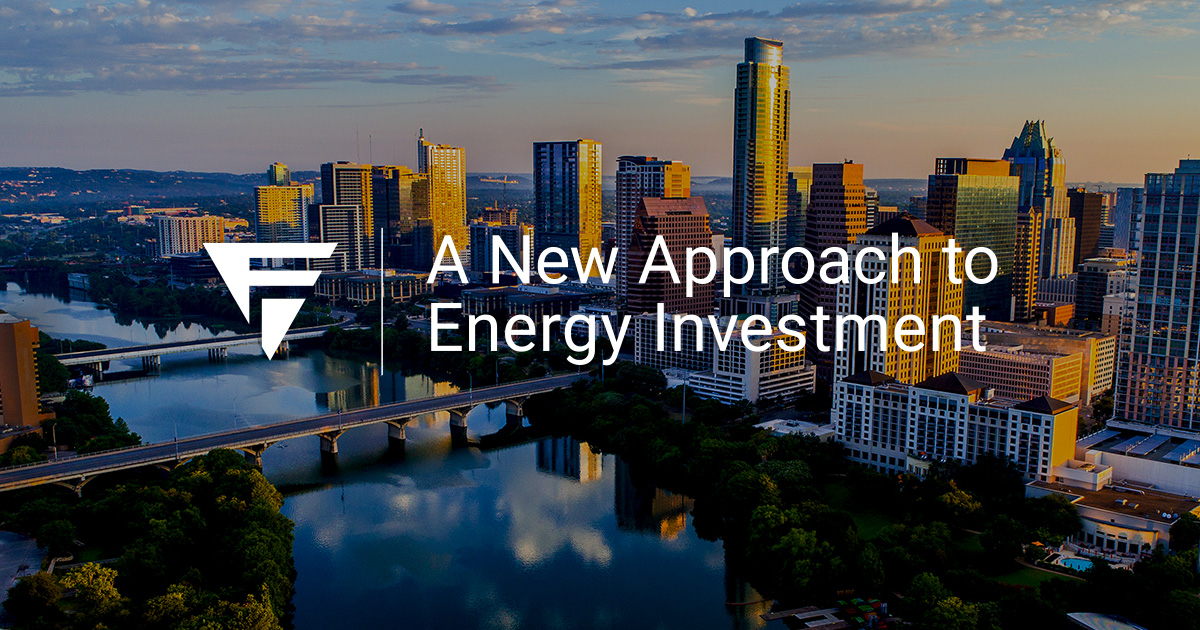 Oklahoma’s big producing oil wells typically are found in counties that make up the STACK and SCOOP plays—Kingfisher, Blaine, Grady and McClain Counties.

But a few months ago, four wells on a single pad in Oklahoma County had combined production of more than 2,500 barrels of oil a day.

Formentera Operations LLC, a company headquartered in Austin, Texas completed the four Walden wells in the Hunton formation at the north edge of the Wiley Post Airport. The legal description is 5 12N 4W, or for those familiar to Oklahoma City addresses, is west of Rockwell and near the intersection of West Wilshire Boulevard.

Here’s how the production totaled 2,554 barrels of oil a day.

The Walden 1204 05-09 2bh was completed Aug. 29 with production of 631 barrels of oil a day and 906 Mcf of natural gas from a drilled depth of 17,350 feet. Like the other Walden wells, it was spudded in early May according to its completion report. 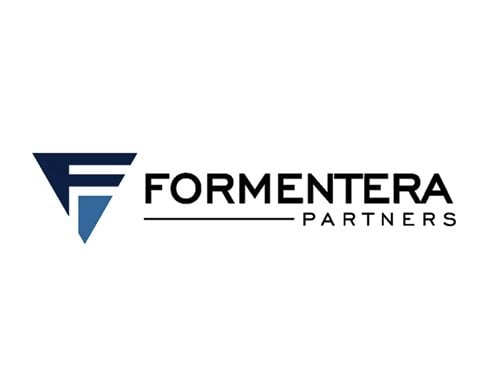 Formentera Operations is only a 2-year old company. Its website explained the private equity firm was founded by Bryan Sheffield, Blake London and Paul Treadwell in 2020.