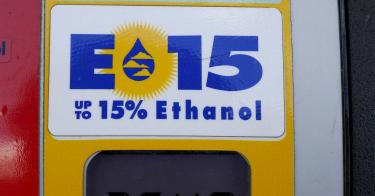 U.S. Senators from corn states introduced legislation this week to expand the nation’s sales of E15, the higher blend of ethanol.

Sens. Deb Fischer of Nebraska and Amy Klobuchar of Minnesota were behind the bill that also had the support for the first time of the American Petroleum Institute reported Reuters.