What EPA’s latest methane proposal would mean to New Mexico 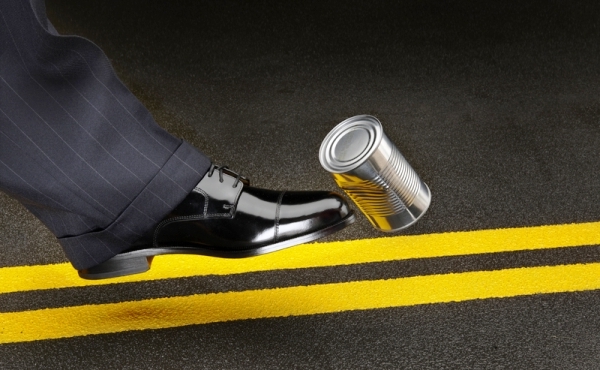 The request by Oklahoma Gas and Electric for increased fuel cost adjustment charges is in limbo after Oklahoma Corporation Commissioners failed Thursday to take a vote on the issue.

Commissioners could not agree on how to spread out the costs to consumers. Commissioner Dana Murphy preferred a 36-month plan while Commissioner Todd Hiett supported a plan of spreading the cost out over a 48-month period.

Commissioner Bob Anthony could not support either plan, calling it a “compromised process” and saying the “status quo wins.” He continued his criticism of OGE and its use of winter securitization bonds from the 2021 Winter Storm Uri.

OGE sought the increase, claiming its summer collections fell short by $424 million. If the increase were to be approved, it would amount to a $9.73 increase for the average residential customer over a two-year period.

The Corporation Commission is not expected to meet this week to handle the matter because of the absence of Commissioner Hiett. It also means the Commission will have to notify Gov. Kevin Stitt that it failed to meet the State Constitution under Title 17, Section 253 which requires a decision to be made within 7 days once a hearing process is initiated. 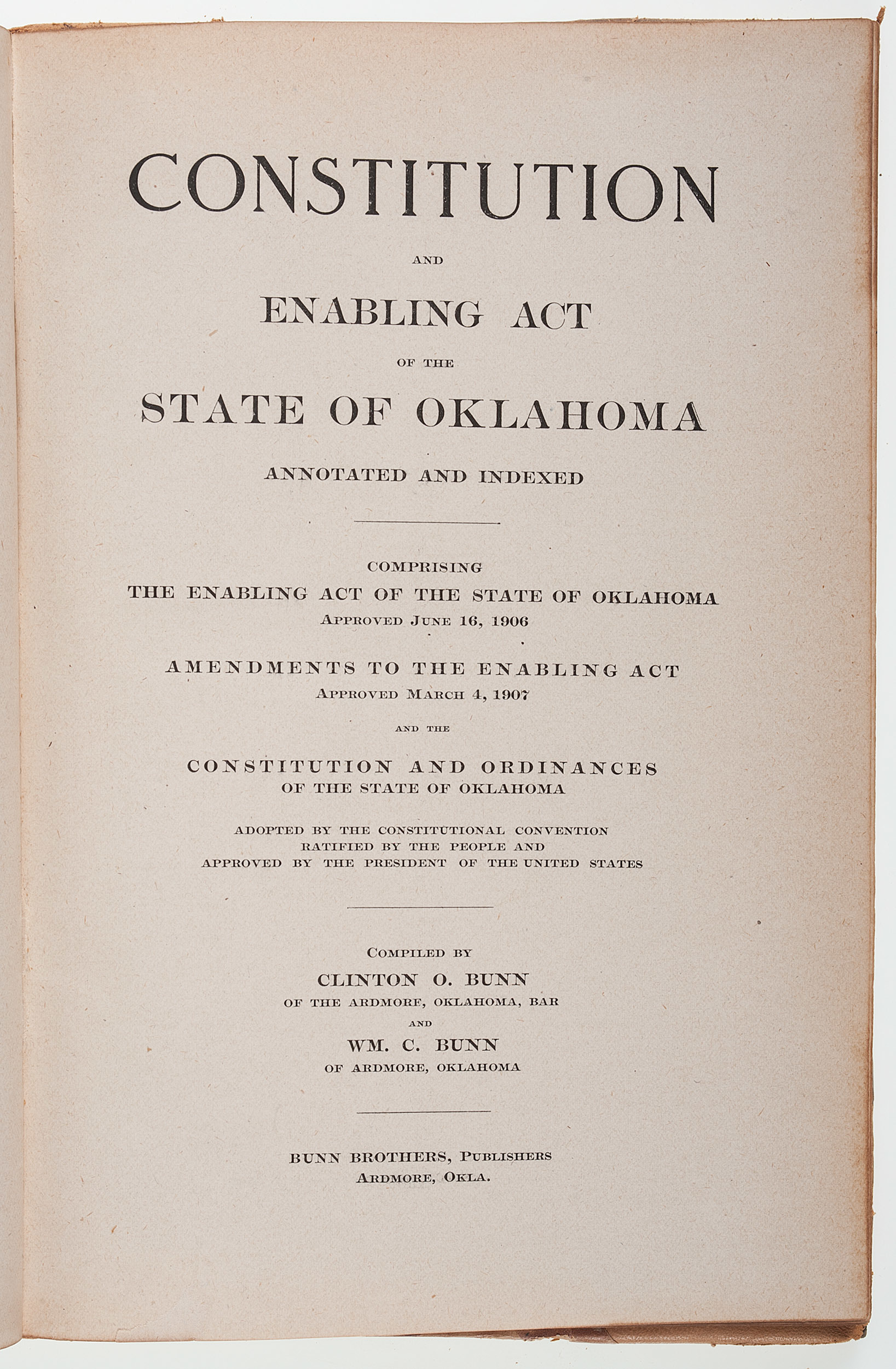 “We’re on the hot seat,” added Commissioner Anthony in pointing out the constitutional requirement.

During the discussion for a possible vote, Anthony said he was not prepared to support either plan of Commissioners Murphy and Hiett. He also claimed there had been obstruction by General Administrator Brandy Wreath who denied Anthony’s request for emails regarding the OGE winter storm securitization process.

“The agency is more dysfunctional now than at any time it has been in the last 30 years,” he later told OK Energy Today. He was critical of the failure of the Commission to handle the OGE matter.

“We just kicked the can down the road again.”

While the Commission held two continued hearings on the OGE request, Anthony filed another dissenting opinion on the matter.

“An astonishing $504 million in under–collected fuel costs, to be paid by customers, was reported by OG&E on September 20, 2022. This distressing news pancakes on top of a recent $30 million rate increase1 as well as a $1.4 BILLION ratepayer–backed bond debt obligation from the 2021 winter storm2 (almost half of it interest and expenses) that must be paid by OG&E customers over the next 28 years. All told, that comes to an unbelievable $2 BILLION hit to ratepayers.”

Commissioner Anthony further stated in his dissenting opinion that he agreed with the Public Utilities Division recommendation that OG&E should “be required to appear, explain, justify and/or provide evidence” of how it incurred the $500 million under-collection fuel cost balance. “I also share the OCC Public Utility Division (PUD) concern that “the future implications and layering of the increased fuel costs to customers could result in significant future increases.”

Anthony wasn’t finished with his criticism of OGE’s bonds and how they were approved by the Commission.

“Let me be clear: In light of recent disclosures suggesting neglect of duty, misrepresentation and maladministration, conflicts of interest, as well as possible unlawful conduct and public corruption surrounding the ratepayer–backed bonds that were used to finance OG&E’s last under–collected fuel costs (from the February 2021 winter storm), I consider any attempt to evade scrutiny or keep “confidential” any public information about these fuel costs to be nothing less than an attempted cover–up.”

He called it deja vu all over again, saying the $504 million in under-collected fuel costs sought by OGE were remarkably similar to the same kind of expenses the company cited in its ratepayer-backed bonds from the 2021 winter storm.