Panasonic to launch construction of battery plant Oklahoma failed to get 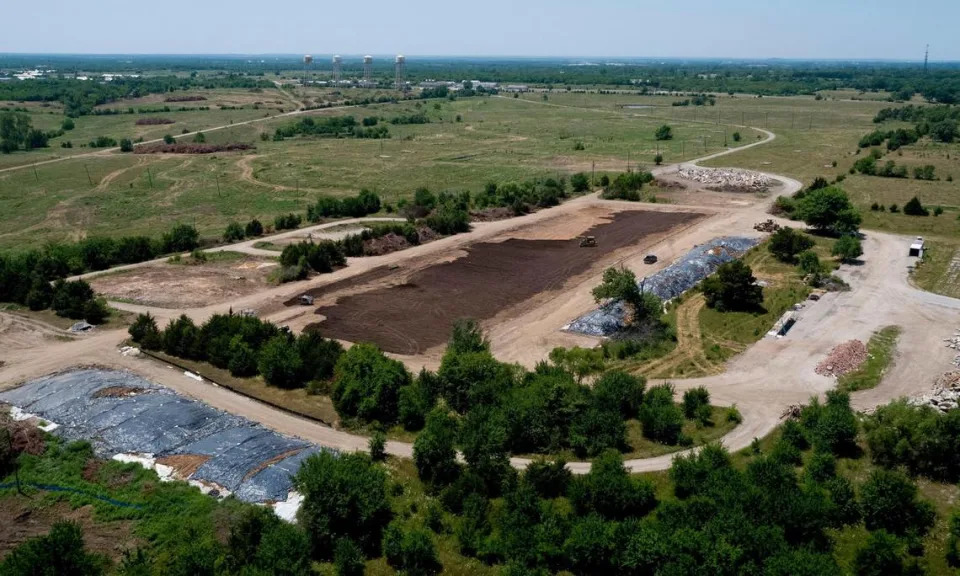 The plant that Oklahoma lost—Panasonic’s $4 billion electronic vehicle battery plant will see construction this week in the eastern Kansas town of DeSoto.

Work is set to begin following a groundbreaking ceremony on Wednesday at the site of the former Sunflower Army Ammunition Plant south of highway K-10.

Oklahoma was one of the two finalists for the plant—Kansas being the other. Panasonic chose Kansas and Oklahoma fell by the wayside. It has been described by the Kansas Department of Commerce as the state’s biggest economic development project in state history.

Kansas committed $829 million in incentives for the project that, according to Panasonic, will bring 4,000 permanent jobs to the state. The incentive package, the biggest in state history, was quickly passed by the Kansas legislature as Oklahoma considered its own offer to attract the plant.

Panasonic indicated that mass production of the batteries will begin in 2025.