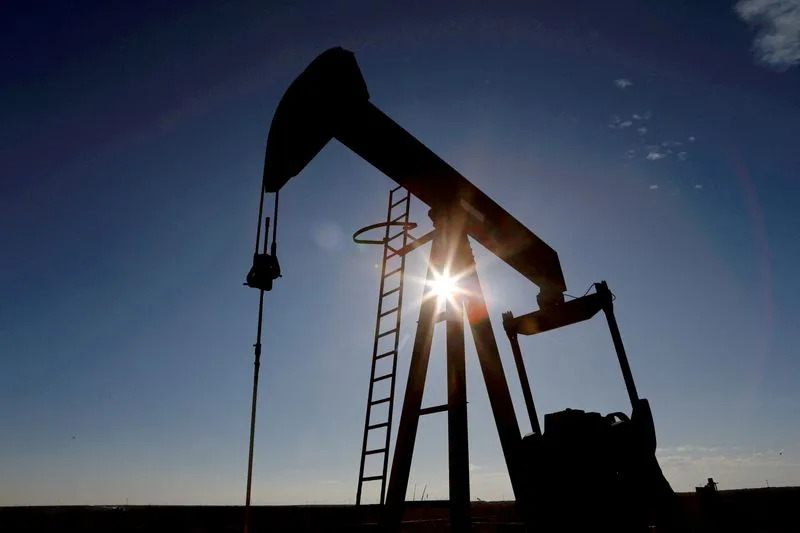 The Biden administration has been asked by the Independent Petroleum Association of America and a coalition of 20 state drillers’ groups to exempt hundreds of thousands of the smallest wells in the U.S. from approaching EPA methane rules.

The Kansas Independent Oil & Gas Association is one of them and wants exemptions for so-called stripper wells, those that produce less than 6 barrels of crude oil a day reported Reuters.