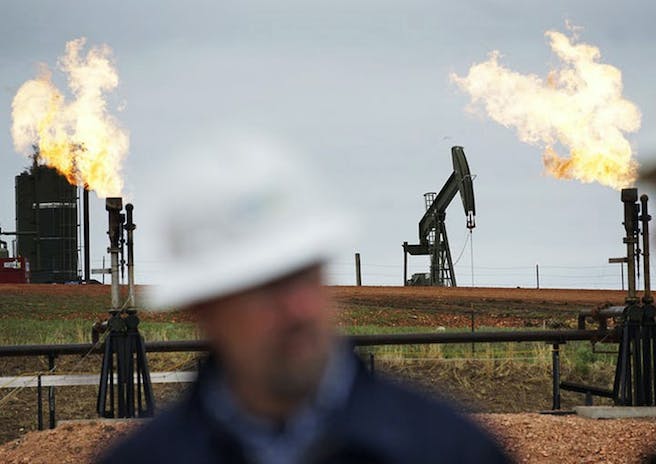 Oil production in North Dakota, a state where some Oklahoma exploration companies are considered some of the most active, had one of its strongest Septembers.

North Dakota reported a 4% gain for the month according to Lynn Helms, the state’s mineral resources director.

“For the first time since March, we are back over the 1.1 million barrels [of oil] per day mark.”