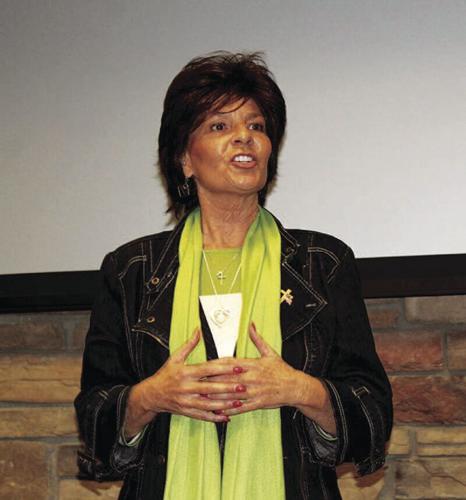 A New Mexico Republican congresswoman who defended the state’s oil and gas industry and was critical of President Biden’s attacks on the industry lost her re-election bid this week.

U.S. Rep. Yvette Herrell, a Cherokee and one of four Native Americans serving in Congress lost to Democrat Gabe Vasquez in the state’s 2nd Congressional District.

Known for her defense of fossil fuels as well as the Permian Basin crude oil production in New Mexico and Texas, Herrell’s district covered the Basin. She served two years in the House and spent much of it supporting the oil and gas industry and working to reduce regulatory obstacles for American energy development.

Instead, southeast New Mexico will now be represented by a conservationist who won by less than a 1 percentage point margin.

“We have a basic responsibility to leave a better world for our kids, but unchecked pollution from dirty and outdated energy sources is putting the health and future of our children at risk,” said Vasquez in a statement earlier in his campaign.