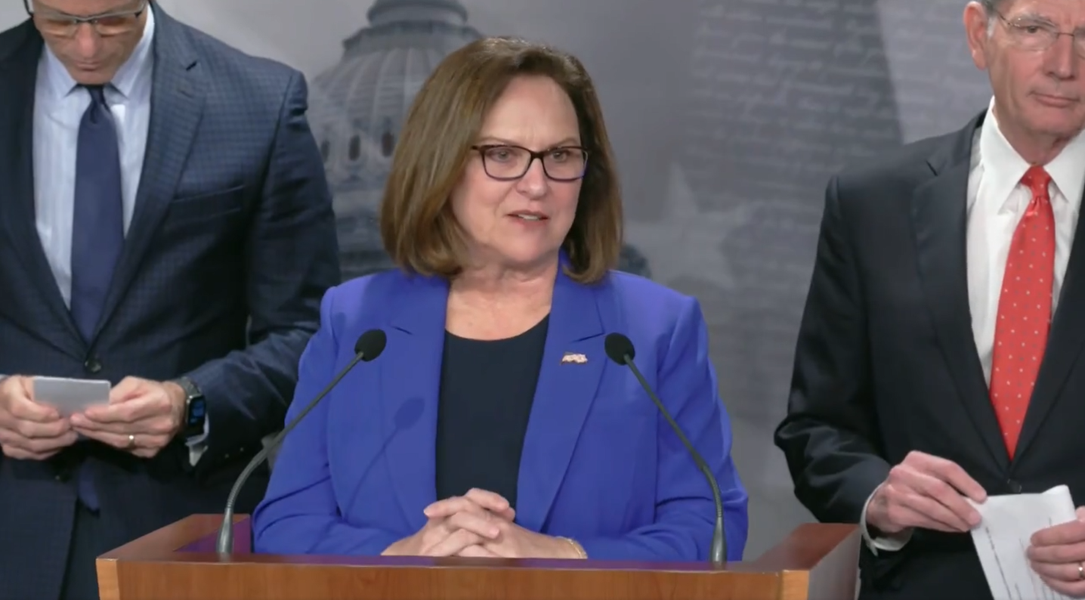 A Senator from the third-largest U.S. corn-producing state, Fisher suggested her plan has the support of the American Petroleum Institute according to Reuters.