Getting a seat on the House Energy and Commerce Committee was critically important to Oklahoma Congressman Markwayne Mullin a few years ago.

First elected to the House in 2013, Mullin decided he needed to work to serve on the committee and began lobbying for the position. He got the appointment in 2015 feeling it was necessary for him to represent Oklahoma’s oil and gas industry and give it a seat on the all-important committee.

One of those who worked with the Republican Representative Mullin, who now will leave the House for the U.S. Senate, was Washington state Republican Rep. Cathy McMorris Rodgers. 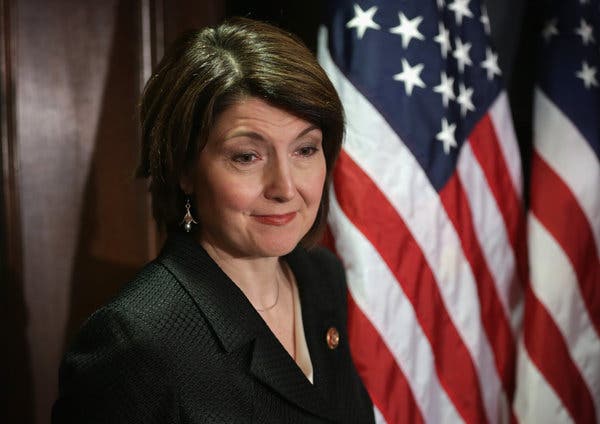 If the GOP assumes control of the House, it is expected that Rodgers will become the new head of the Committee. She already has said she has big plans for the energy landscape in the U.S. reported KUOW Public Radio.

Since Mullin won the race to succeed retiring U.S. Sen. Jim Inhofe, Rodgers will be without Mullin to accomplish her goals. It is not yet known whether Mullin’s Republican successor, Josh Brecheen will be named to the committee.