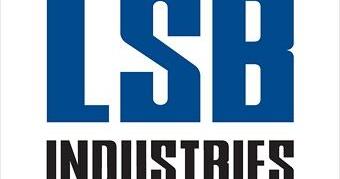 The company had $184 million in net sales during the quarter, an increase from the $127 million reported in the third quarter of 2021.

Adjusted EBITDA rose from $38 million in the third quarter of last year to $50 million this most recent quarter. Adjusted earnings per share also rose from $0.07 a year ago to $0.27. 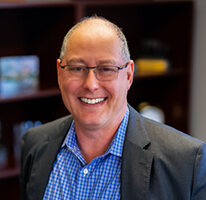 “We continued to benefit from higher selling prices compared to last year, and our strategic commercial initiatives that enabled us to optimize our sales mix in the face of a rapidly changing market environment. Pricing remains well above year-ago levels and there are multiple supply and demand factors currently at play that we expect will continue to support strong pricing for the final two months of 2022 and for 2023, if not longer.”