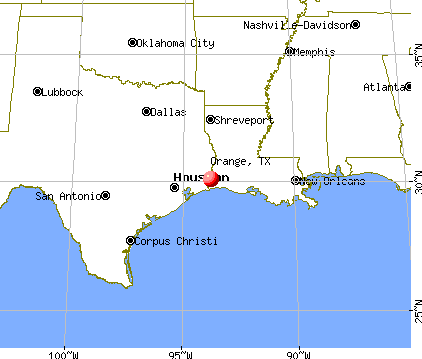 The eastern most Texas city of Orange will be the site of an $8.5 billion polymers plant to be built by Chevron Phillips Chemical and QatarEnergy.

The two firms made the announcement this week saying the plant is expected to be operational in 2026. It is also an indication the companies are preparing for the future where oil is used less for energy and instead for non-energy products according to Reuters.