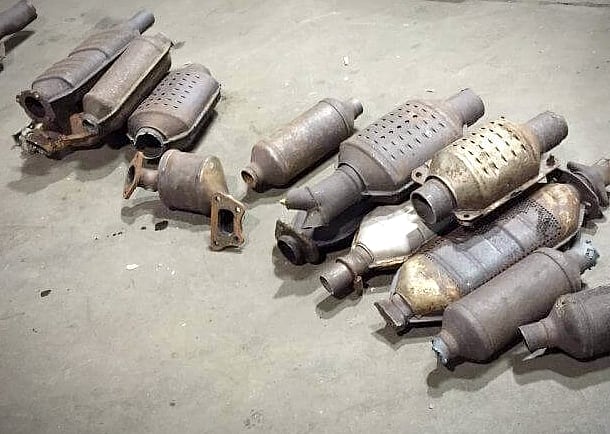 Federal prosecutors announced this week the arrests of 13 persons allegedly involved in a ring of catalytic converter thefts around the Tulsa area.

An estimated 2,000 converters were stolen in Tulsa in the past year according to U.S. Attorney Clint Johnson. News on 6 in Tulsa reported some of the defendants are from New Jersey and New York.