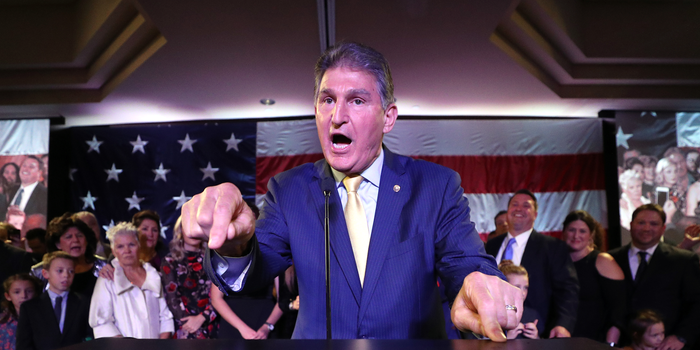 Just weeks after West Virginia U.S. Sen. Joe Manchin supported President Biden on one of his projects, Manchin has been left fuming after the President called for coal plants in the U.S. to be shuttered.

The Democratic Senator blasted Biden calling his remarks “outrageous and divorced from reality,” adding that it’s time “he learned a lesson.”

Manchin, who at times appears to support Republicans when it comes to the oil and gas industry, said the President’s remarks made in California on Friday “ignore the severe economic pain the American people are feeling because of rising energy costs.”