Halliburton CEO professes Permian Basin growth might be “over” 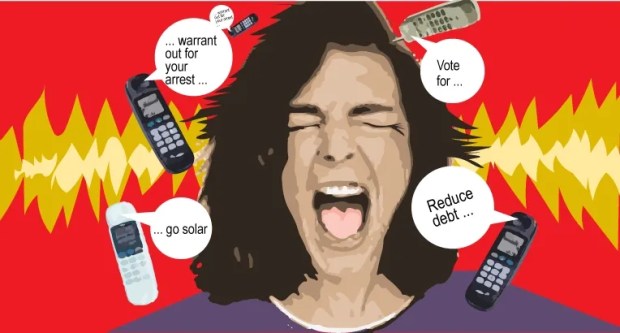 “Americans are sick and tired of robocalls,” said Attorney General O’Connor. “They invade our privacy and interrupt our days. Some are legal, but many are scams attacking our vulnerable citizens, often the elderly.

“In 2021, scam robocalls resulted in $29.8 billion in thefts nationwide. Every scammer should do time in prison and pay back stolen funds. I am committed to taking action to protect Oklahomans from the financial loss that often results from robocalls.”

The targets of the investigation are Michael Lansky LLC — doing business as Avid Telecom — and One Eye LLC. The national task force is enforcing civil investigative demands (CIDs) against each entity.

The enforcement action against One Eye details how Prince Anand closed another voice service provider, PZ Telecommunication LLC, and became the apparent CEO of One Eye. This transition occurred after the Federal Communications Commission sent PZ Telecom a cease-and-desist letter.

One Eye has stopped responding to the task force, and the State of Oklahoma has moved to enforce the CID.

The task force, through evidence detailed in the enforcement actions, believes it has a reasonable basis for investigating Avid Telecom and One Eye.

According to the National Consumer Law Center and Electronic Privacy Information Center, more than 33 million scam robocalls are made to Americans every day. These scam calls include fraudsters posing as the Social Security Administration, the Internal Revenue Service, Amazon, and employers offering work opportunities.

The task force is focused on shutting down the gateways that profit from this illegal scam traffic. 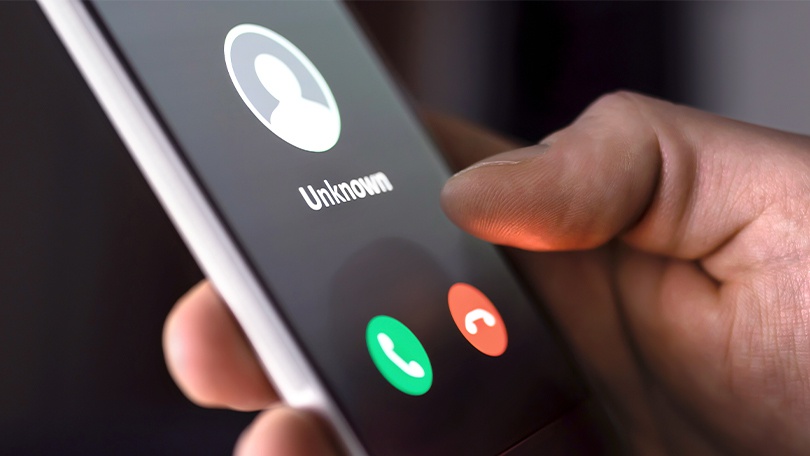