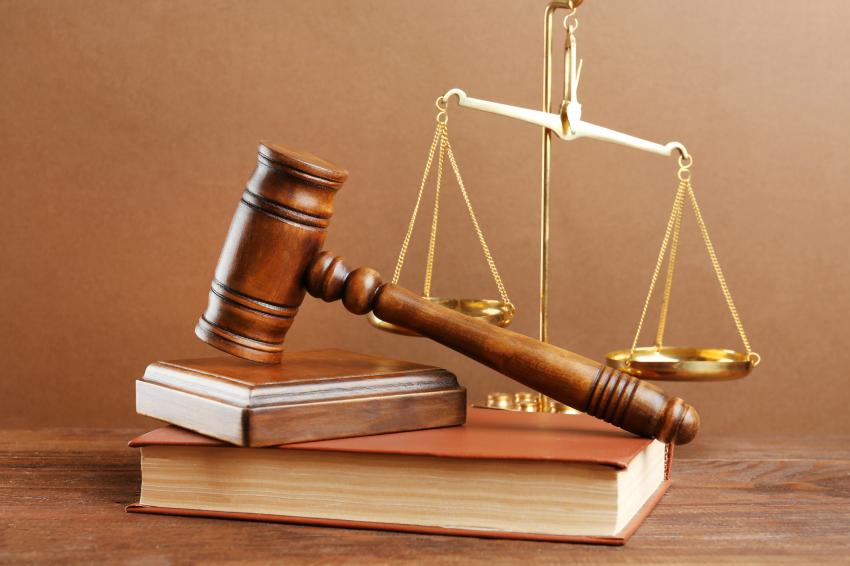 The Oklahoma Supreme Court ruled this week against county assessors who argued in support of ad valorem tax assessments on wind farms.

It’s a ruling that will affect nearly every county in the state where a wind farm is located and could result in the loss of millions of dollars for those counties as they anticipated more tax revenue.

The County Assessors appealed to the Supreme Court which ruled this week that Production Tax Credits are intangible personal property and not subject to ad valorem taxation pursuant to the Oklahoma Constitution. It upheld the ruling of the Canadian County District Court Judge ack D. McCurdy II in the case Kingfisher Wind, LLC v. Wehmuller. 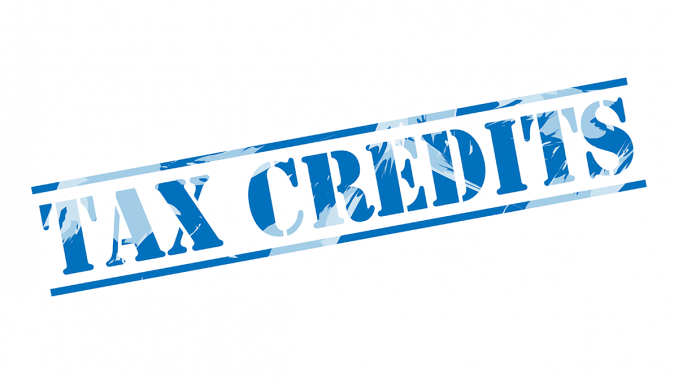 Kingfisher Wind appealed in district court that same year, asserting the actual fair cash value was $84,666,000. At the same time, the Kingfisher County Assessor valued the portion of the wind farm located in Kingfisher County at $321,381,200 for ad valorem tax purposes. 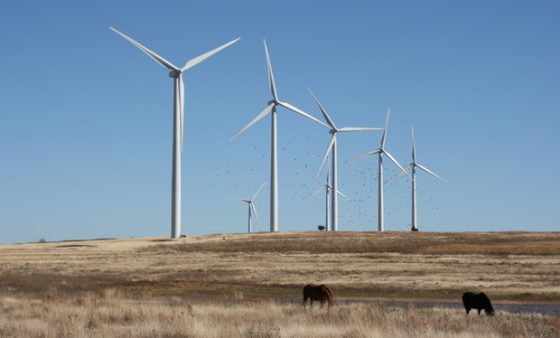 Kingfisher Wind’s lawsuits in the two counties were consolidated in Canadian County where the firm sought to have the Production Tax Credits to be exempt from the ad valorem taxation. The credits are a federal tax equity financing concept that allowed Kingfisher Wind to finance the building of the wind farms in exchange for a tax credit directly related to the kilowatt hour of electricity generated.

The Supreme Court found that the PTCs are not real estate or real property and instead are a tax incentive that allows the owner to claim a tax credit on the energy produced, thus saving on the payment of taxes.