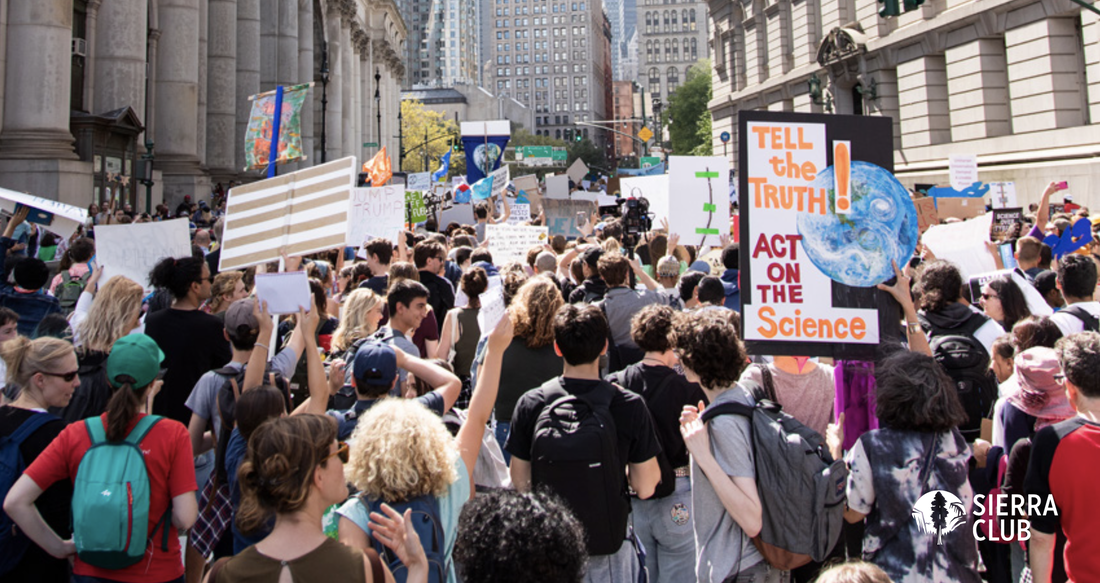 A new report by the Sierra Club wasn’t kind to most of the nation’s utilities and their pledges to reduce their greenhouse gas emissions, including those in Oklahoma.

Oklahoma Gas and Electric was one of the companies that received an “F” grade, as the Sierra Club put it on a list of “one of the worst offenders” for not living up to its pledge. The grades were released in the report entitled “The Dirty Truth About Utility Climate Pledges.”

“While electric utilities have pledged to reduce their greenhouse gas emissions, they have made little progress since our first report and still fall far short of what is needed to protect people and the planet,” stated the Sierra Club in the report.

The report found that most utilities “continue to drag their feet on the clean energy transition.”

“Their actions to not support their words,” further added the report.

Oklahoma Gas and Electric was one of 77 companies reviewed in the report along with Public Service Company of Oklahoma whose parent firm is AEP. 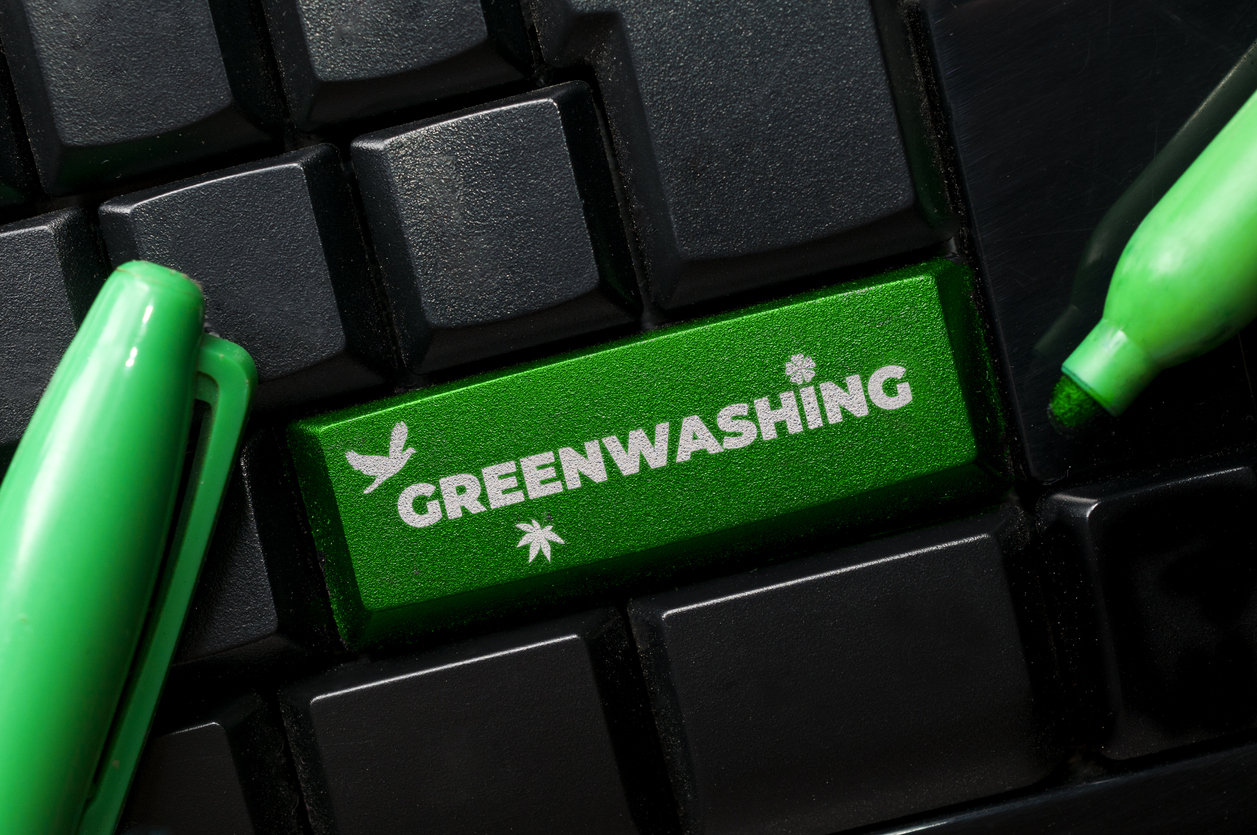 Of the 77 companies, the aggregate score was 21 out of 100, only four points higher than a year and a half ago.

“These companies’ supposed climate commitments are mostly greenwashing. A large number of utilities with climate goals continue to fail to do what is necessary to reduce emissions,” stated the Sierra Club report.

American Electric Power Company was cited as one of the worst for keeping coal online past 2030, the target year. It was also on the “worst” list for planned gas capacity.

However, its subsidiary, Public Service Company of Oklahoma also had the highest score for living up to its climate pledge.

The report stated that more than half of the parent companies either have no climate goal or only have a goal after 2030. Forty of the 50 parent companies had some form of climate pledge, target or aspirational goal according to the report. Of the 40 companies, 23 had goals with milestones within the critical decade of 2030 or earlier.