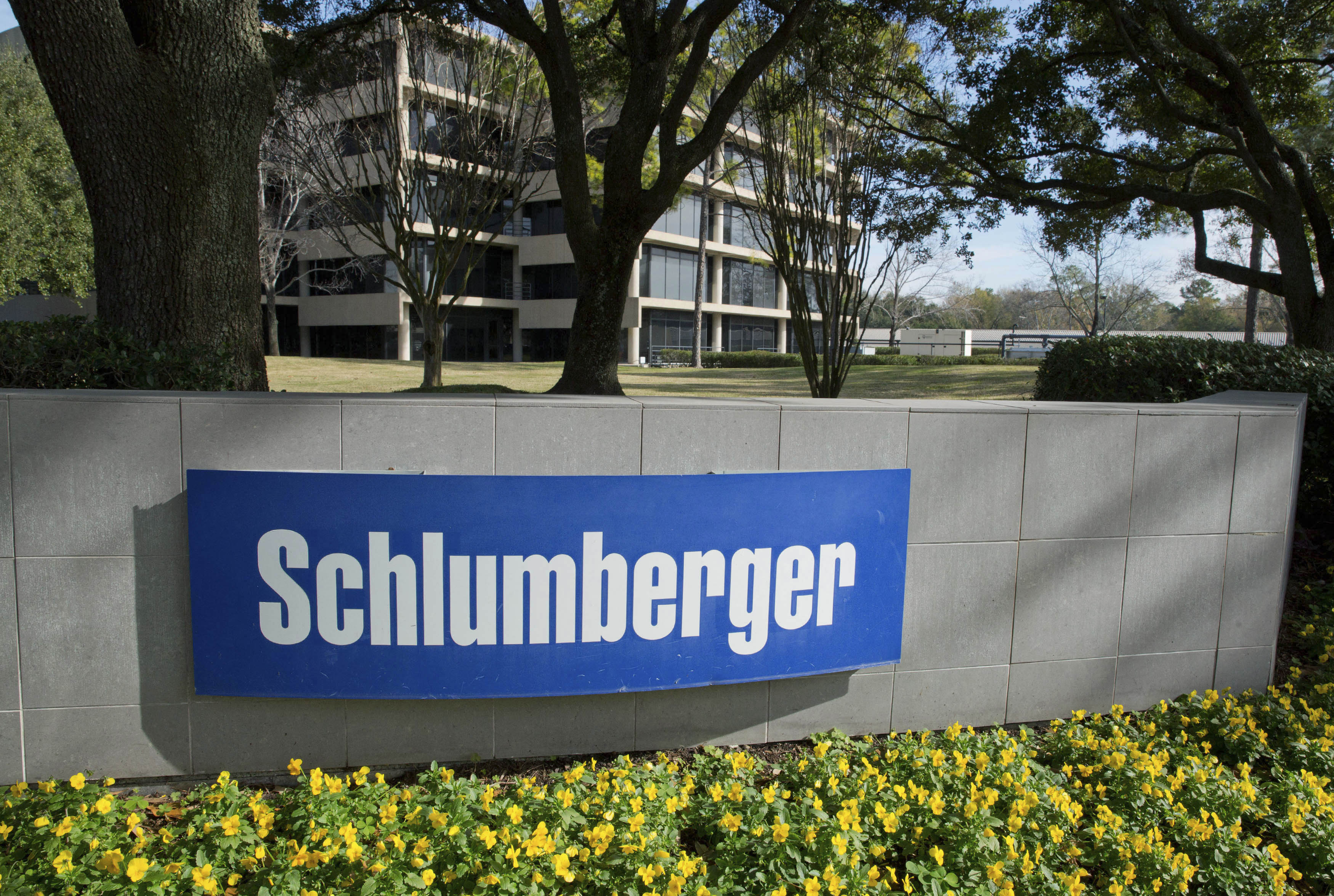 Whether it means changes in the company signs in Oklahoma City and other locations across the state, but Schlumberger is no longer Schlumberger.

The Houston-and Paris-based company announced Monday it changed its name to SLB and also rebranded itself as a technology firm going after more clean-energy space work.

“We couldn’t have done it at a better time at a critical juncture in our industry,” Chief Executive Officer Olivier Le Peuch said in a Bloomberg Television interview. “Digital is the future of this industry.” 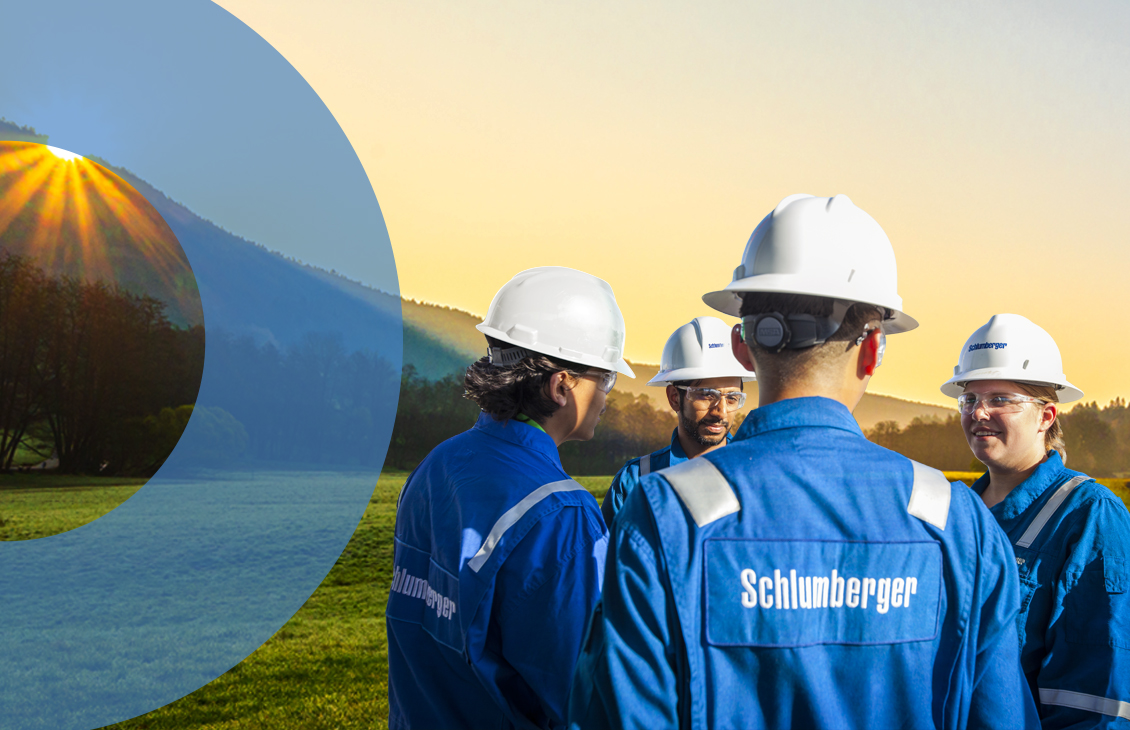 It raises the question of whether all its oil patch employees wearing those blue-uniforms with the name “Schlumberger” on their back will have to be changed to “SLB.”