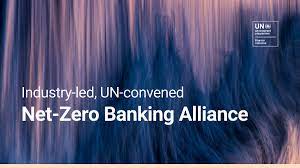 Oklahoma Attorney General John O’Connor announced that his office and 18 other attorneys general have served six major American banks with civil investigative demands, which act as a subpoena, asking for documents relating to the companies’ involvement with the United Nations’ (UN) Net-Zero Banking Alliance.

“We joined this investigation for two reasons, (i) because America is not run by the UN, and (ii) because these banks are attacking Oklahoma fossil fuel producers and consumers as well as Oklahoma jobs,” said Attorney General O’Connor. “The Net-Zero Banking Alliance, overseen by the UN, will destroy companies that are engaged in fossil fuel related activities or depend on them for energy or these lenders for capital. It is unacceptable that these banks are pushing an investment strategy designed to impose a leftist social and economic agenda.” 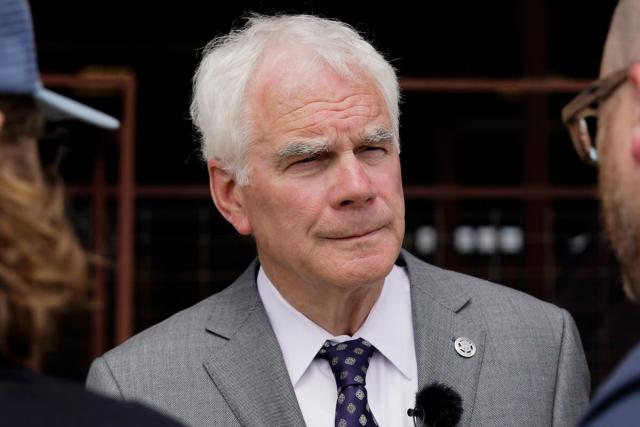 Some of the subpoenas sent to the banks include requests to:

In addition to Oklahoma, Arizona, Arkansas, Indiana, Kansas, Kentucky, Louisiana, Mississippi, Montana, Nebraska, Tennessee, Texas, and Virginia have joined the Missouri-led investigation into to the six banks. Five other states have joined but can’t be named due to state laws or regulations regarding confidentiality.

More information will be made available as the investigation continues.