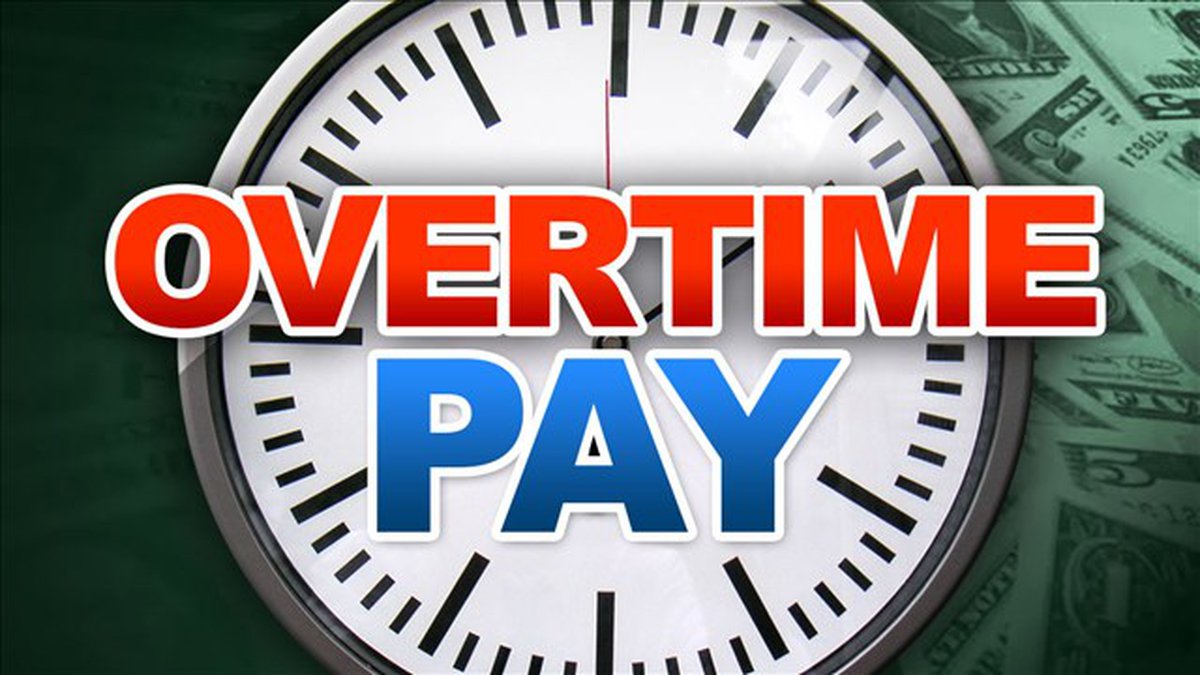 A case brought by Helix Energy Solutions Group of Houston challenging the way overtime regulations are applied went before the U.S. Supreme Court this week.

The case in question concerned an oil rig supervisor who was paid a daily rate but earned more than $200,000 a year, according to Reuters. It also evoked questions from Supreme Court Justice Brett Kavanaugh who appeared to support the legal challenge to World War II-era regulations that exempted certain workers from overtime pay.

During Wednesday’s oral arguments in the case, Justice Kavanaugh suggested, through his questions, that the federal Labor regulations might be “inconsistent” with the law they are supposed to implement, the Fair Labor Standards Act.

“If the statutory argument is not here, I’m sure someone is going to raise it because it’s strong,” he said, reported Reuters. 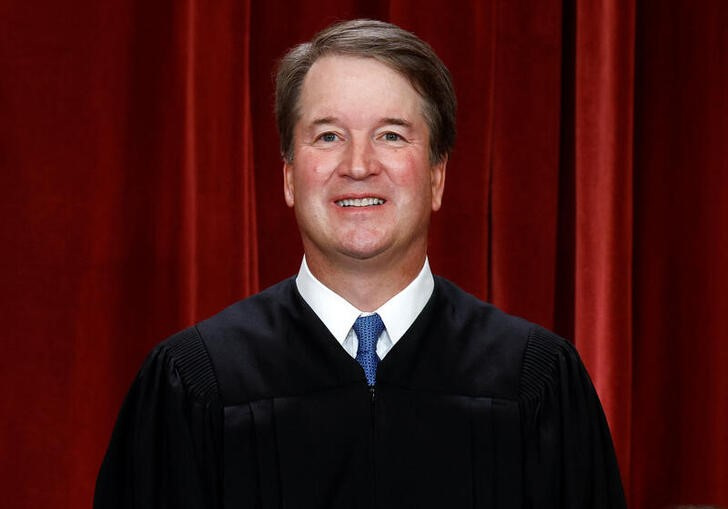 Helix Energy filed an appeal of a 5th U.S. Court of Appeals decision that indicated former supervisor, Michael Hewitt, was entitled to overtime pay because he was paid a daily rate and not a regular salary for his 84-hour work week.

Helix had the support of the American Petroleum Institute. The API and other trade groups contend the daily rates are common practice in the oil and gas industry and if the ruling sided with oilfield worker Hewitt, it could lead to a surge of class action lawsuits against companies.

Reuters reported that an attorney for Helix argued that because Hewitt was paid a daily rate of $963 and was guaranteed at least that much pay in a week and earned more than $200,000 a year, he met the conditions of the highly compensated worker exemption.

But Hewitt’s lawyer argued the rule involving daily pay rates applied because Hewitt was never paid a salary and furthermore, he was not guaranteed $455 a week in salary and thus was not exempt under the Federal Labor Standards Act.

During the arguments, the courts liberal justices seemed to support Hewitt’s attorney, while the conservative justices voiced skepticism and suggested the rules were incompatible with each.