Oil leases near Chaco in New Mexico lead to lawsuit 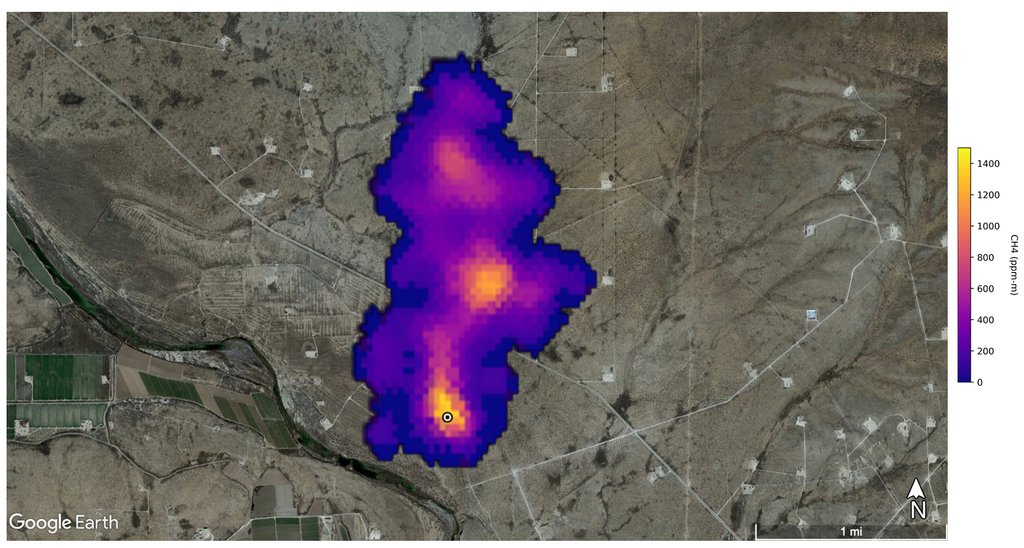 The plume in the Permian was discovered through the NASA mission called EMIT or Earth Surface Mineral Dust Source Investigation reported the Jet Propulsion Laboratory. The purpose is to advance the understanding of airborne dust’s effects on climate but EMIT also revealed another capability—-detection of methane which is a potent greenhouse gas.