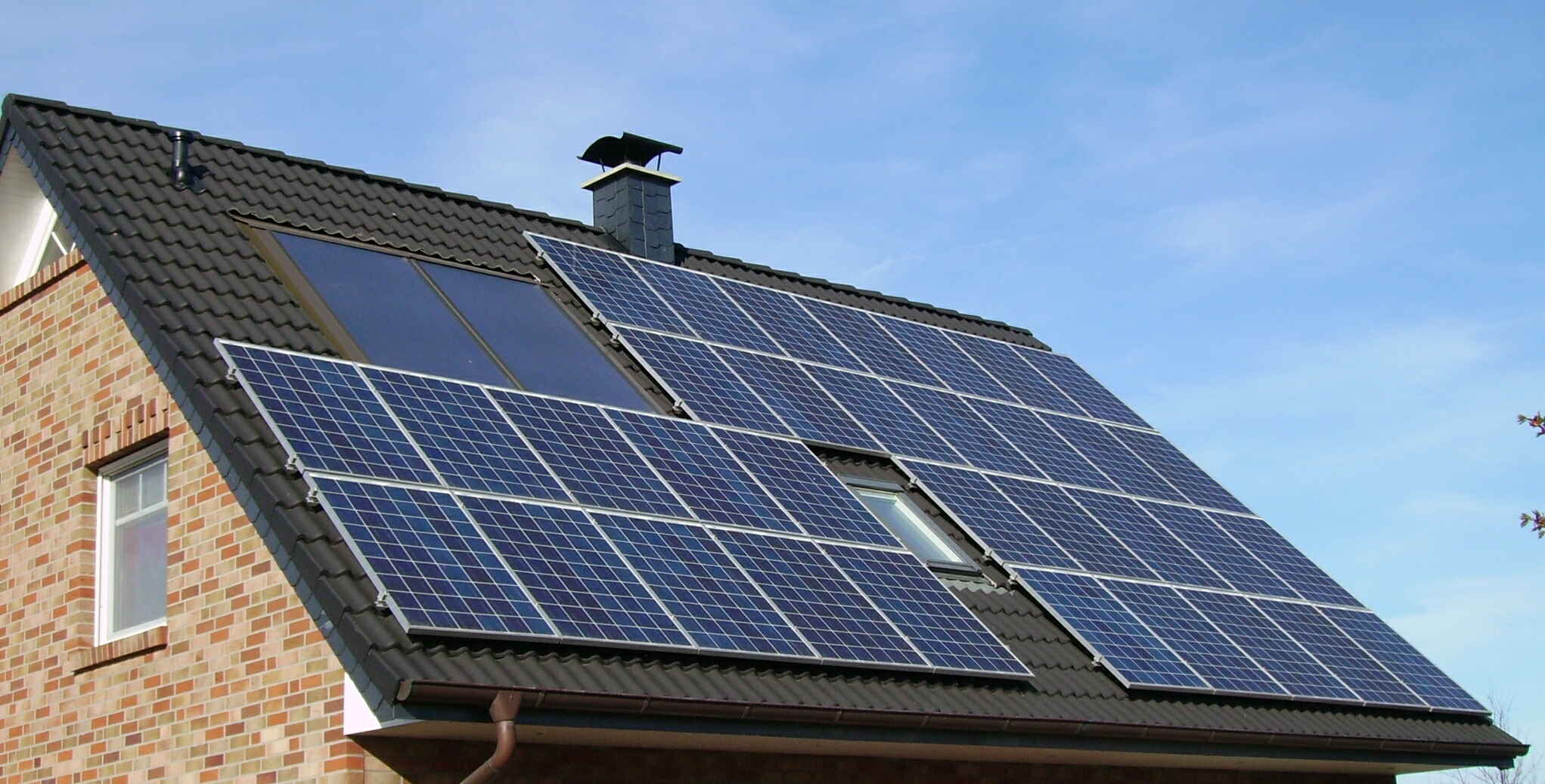 A report by the US. Energy Information Administration shows that most of the U.S. homes with solar panels are on the country’s East and West coasts.

In 2020, 3.7% of U.S. single-family homes, including mobile homes, generated electricity from small-scale solar systems (solar panels installed on a home or building), according to our 2020 Residential Energy Consumption Survey (RECS). In 2018, 1.6% of U.S. commercial buildings had small-scale solar generation, according to our 2018 Commercial Energy Consumption Survey (CBECS).

CBECS is the only nationally representative source of information on commercial building energy consumption. We collected 2018 CBECS data from 6,436 buildings. We released preliminary CBECS energy consumption estimates in September 2022, and we will release final CBECS data in December 2022.

RECS collects information on energy use in primary, occupied housing units. We collected 2020 RECS household energy-use data from 18,496 households, which is the largest responding sample in the program’s history. For the first time, RECS data are available at the state level for all 50 states and the District of Columbia.