La Nina to bring drought growth in Oklahoma this winter 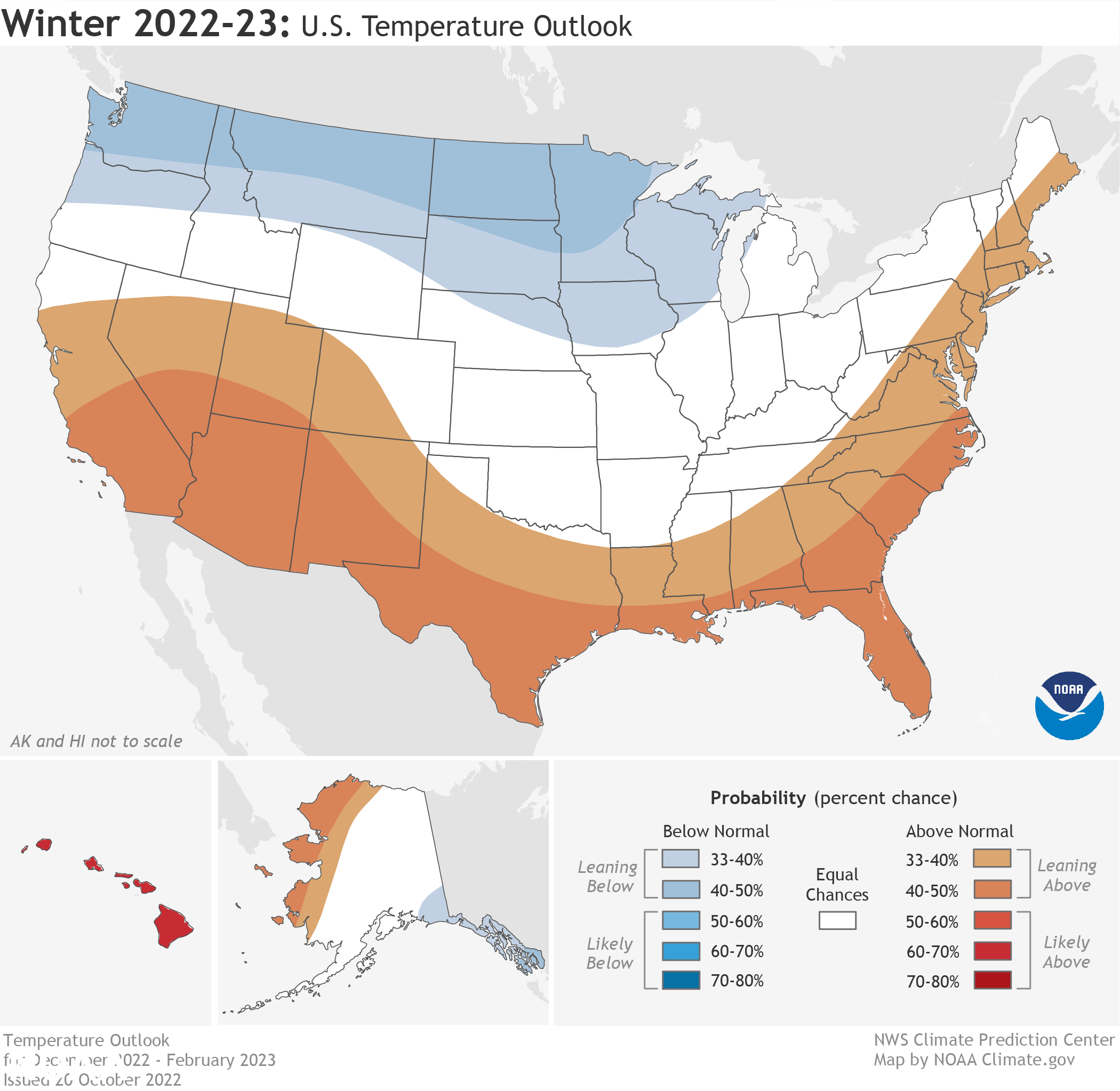 It’s the kind of winter forecast Oklahoma farmers and ranchers don’t want to hear—the La Nina means an extreme winter but one with a continuing drought that has hit the state hard.

The forecast is from the National Oceanic and Atmospheric Administration which issued its U.S. Winter Outlook.

“Drought conditions are now present across approximately 59% of the country, but parts of the Western U.S and southern Great Plains will continue to be the hardest hit this winter,” said Jon Gottschalck, chief, Operational Prediction Branch, NOAA’s Climate Prediction Center. “With the La Niña climate pattern still in place, drought conditions may also expand to the Gulf Coast.”

The Winter Outlook stated the greatest chances for drier-than-average conditions are forecast in portions of California, the Southwest, the southern Rockies, southern Plains, Gulf Coast and much of the Southeast.

That means a growth of the drought.