Is there a ‘for sale’ price on the Keystone pipeline? 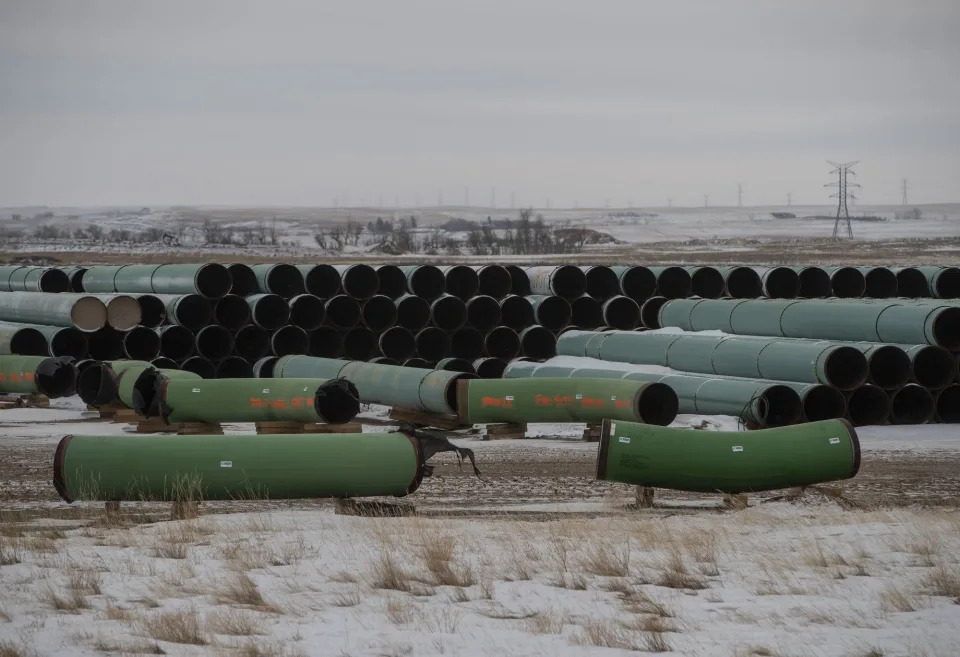 Speculation is all it might be, but there’s a report that TC Energy Corp. might consider selling billions of assets to fund projects in Mexico and Western Canada—and one of those assets might be its Keystone oil pipeline that runs through Oklahoma.

The speculation hasn’t prompted any response from TC Energy. The firm said it doesn’t respond to rumors or speculation.

Still, the idea of possibly selling the Keystone pipeline that carries oil to Oklahoma’s Cushing hub and then onward to Gulf Coast refineries is being pushed by RBC Capital markets analyst Robert Kwan reported Bloomberg.

Kwan explained the Canadian company might look to monetize its liquids pipelines and others with proceeds possibly reaching $2.9 billion. His speculation came in a note that cited a recent meeting with TC’s Chief Financial Officer Joel Hunter.

Bloomberg reported that analysts for Tudor Pickering & Co. agreed that TC Energy could shore up its balance sheet with such asset sales.