The cost of diesel fuel has a direct impact on consumers, whether they know it or not.

When the cost of running a big 18-wheeler down the road goes up, so do the costs of the trucker and in turn the cost of shipping goods across Oklahoma and the nation. Whether it’s eggs, chickens, beef or manufacturing goods.

When a semi-truck pulls into a truck stop to refuel, those saddle tanks hold anywhere from 125 to 300 gallons of fuel.

In other words, the cost of the food stuffs bought at the grocery store are directly linked to the growing cost of diesel fuel. 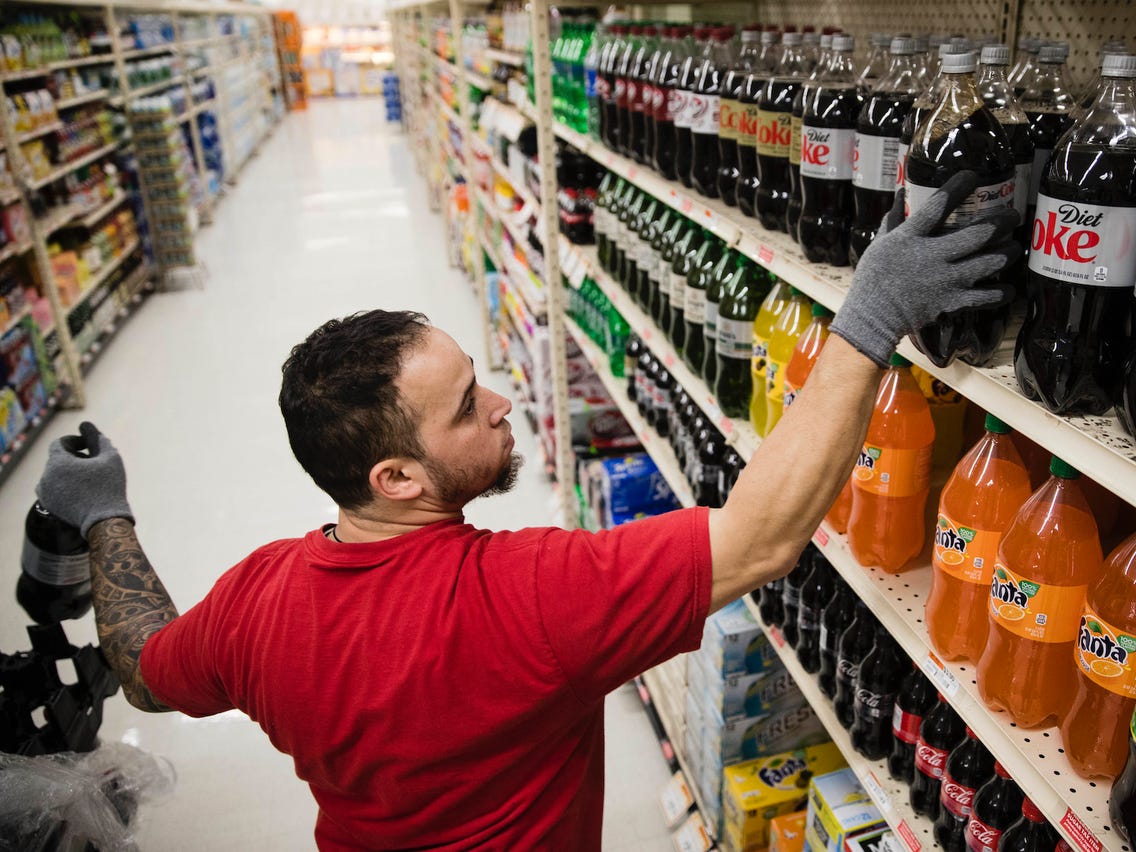 Consider this. Diesel fuel costs in Oklahoma have risen $1.59 per gallon in the past year. The statewide average for diesel fuel is $4.79 per gallon, 32 cents more than one week ago and 12 cents higher than a month ago.

Nationally, the average this week is $5.12 a gallon or 26 cents more than just one week ago. Prices a month ago were $5.01 before sliding downward in late September. A year ago, the average price nationally was $3.46.

Oklahoma City’s average diesel fuel price is $4.76 this week, up 29 cents from last week and a dime more than a month ago.