In something of a stinging ruling from the Denver Federal Appeals Court, the EPA has lost a court battle with Suncor Energy over whether its two refineries around Denver, Colorado fit the definition of “small refineries” in the Renewable Fuel Standard Program of the Clean Air Act.

The 10th U.S. Circuit Court of Appeals, in ruling against the Environmental Protection Agency’s 2019 decision of Suncor’s request for its East Refinery and West Refinery at Commerce City, Colorado, determined, “we are left to conclude that the EPA’s decision in this case, by wholly ignoring its own regulatory definition of “facility” was not in accordance with law.” 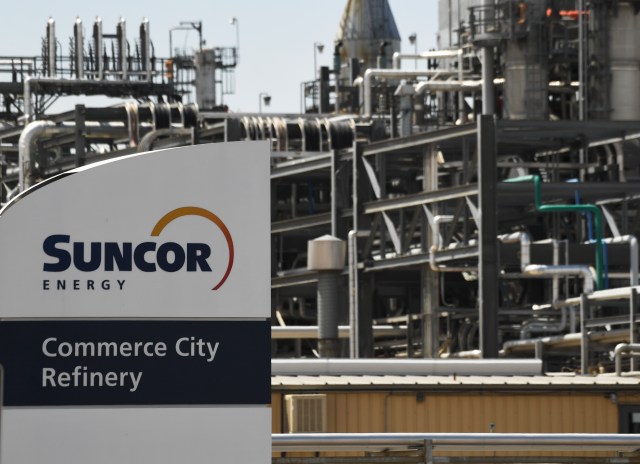 Suncor in December 2018 south an extension of a temporary exemption that Congress had granted to “small refineries” from complying with the Clean Air Act’s Renewable Fuel Standard Program. In the fall of 2019, the EPA denied the two requests, determining the East Refinery and West Refinery were really one operation and did not meet the definition of the Act’s requirement to be a “small” refinery.

Suncor appealed to the Tenth Circuit that the EPA ignored its own regulatory definition of “refinery” and “small refinery” and the court agreed.

“We hereby GRANT Suncor’s petition for review, VACATE the EPA’s decision, and REMAND this matter to the EPA for further proceedings consistent with this opinion,” wrote the court in its recent ruling.