Construction set to begin on Love’s biodiesel plant in Nebraska

A large biodiesel plant being planned by the partnership of Oklahoma City-based Love’s Family of Companies with Cargill is about to see actual construction in the coming month. 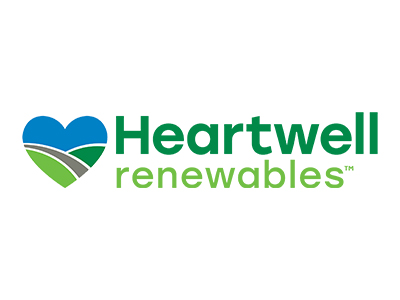 Loves and Cargill announced their 50/50 join venture in April of last year. Under the agreement, Cargill provide feedstock in the form of tallow. Once the diesel is produced, Musket, the commodity trading and logistics arm of the Love’s Family of Companies, will transport and market the product in the United States.

“When considering the environmental benefits and performance enhancements of renewable diesel, the creation of Heartwell Renewables is a long-term win for not only the companies involved, but also for consumers and the environment.”

The production process makes renewable diesel chemically identical to petroleum diesel with significant improvements in environmental performance due to its drop in carbon intensity and emissions. Renewable diesel also has a faster combustion speed, which brings more power to an engine and has been shown to lead to lower vehicle maintenance.