Cushing crude oil storage up slightly in past week Ten years after the Coffeyville Resources Refining & Marketing company in Kansas agreed to a $1 million EPA fine for air emissions violations, the company finds itself back in court where it recently scored a partial victory.

Once again, the refinery, known as CRRM, finds itself accused of violating the Clean Air Act, even after it agreed in 2012 to invest more than $4.25 million in new pollution controls and $6.5 million in operating costs to resolve alleged violations in Coffeyville, Kansas.

The refinery sits just across the Oklahoma state line and the owners were recently accused by the Justice Department and the Kansas Department of Health of violating the Clean Air Act again.

In a 2012 deal, the refinery, owned now by Carl Icahn’s CVR energy, the same operator of a refinery in Wynnewood, Oklahoma, agreed to adopt “more stringent emission limits and more aggressive leak-detection and repair practices” to reduce emissions from its equipment and process units.

Now the company stands accused of violations of the Clean Air Act, the Kansas Air Quality Act and various federal and state regulations. But the state suffered a setback when Wichita U.S. District Court Judge Julie A. Robinson ruled the Kansas Department of Health and Environment could not fine the company by using federal rules. 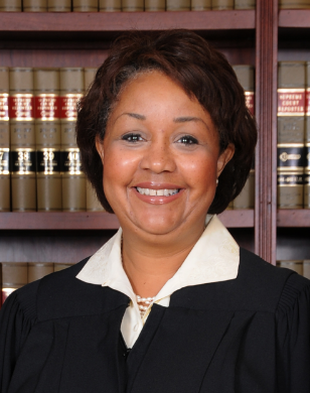 The state filed 17 counts of violations by the refinery and attempted to hit the refinery operators with civil penalties. The state of Kansas alleged that the refinery failed to report excessive emissions and flares from its Coker.

Coffeyville Resources and Marketing argued the State Health Department failed to provide notice and a hearing opportunity before it could impose civil penalties, and Judge Robinson agreed. She dismissed the civil penalties sought by the state of Kansas., stating that the State had no “order, permit or approval” that had been issued by by the Department of Health and Environment.

Not all of the challenge by the refinery was granted so the state’s efforts to pursue its investigation remain underway.