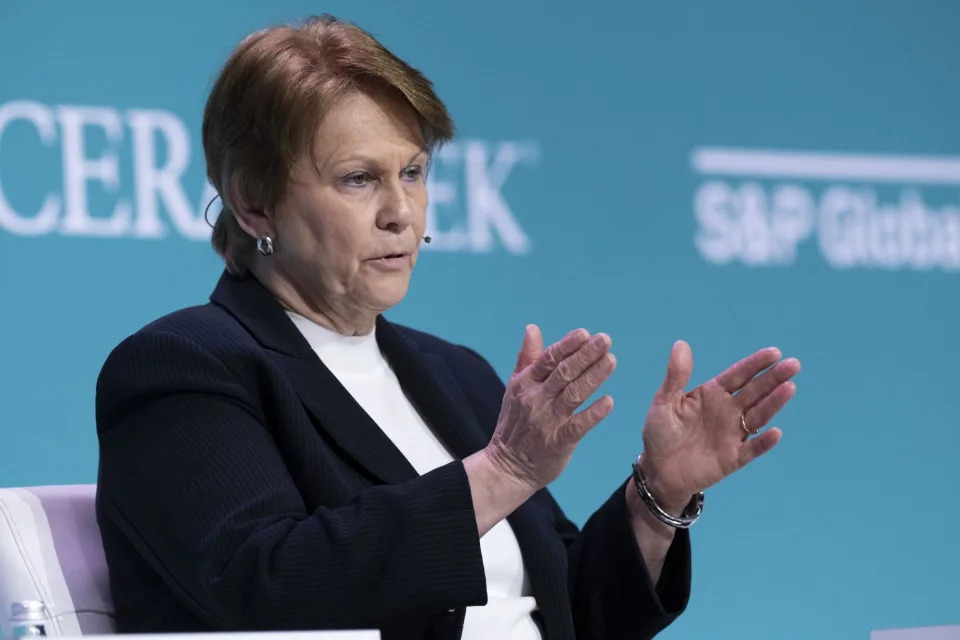 Reports indicate Occidental Petroleum and a Canadian startup are planning to build the world’s largest carbon capture plant in the Permian Basin.

Occidental and Carbon Engineering Ltd. say they are working on a site in the Basin for a plan that will draw down 500,000 tons of carbon dioxide a year. Occidental CEO Vicki Hollub said the direct air capture plant will be 120 times larger than the world’s current largest facility reported Bloomberg.