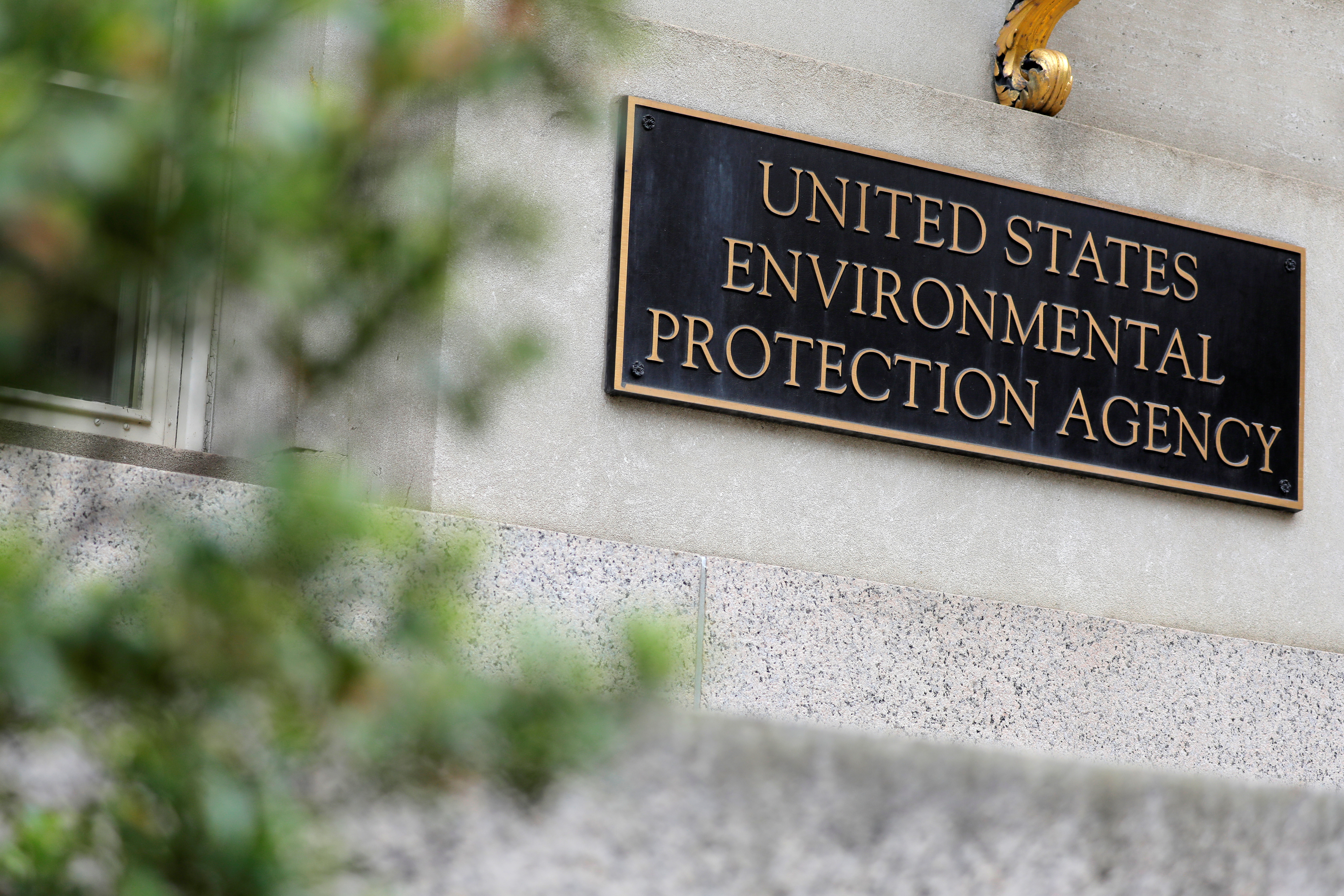 The Environmental Protection Agency was sued this week by two environmental groups over its administration of eight coal-fired power plants in Texas, including one from which power is obtained by Public Service Company of Oklahoma.

The lawsuit by the Sierra Club and Environmental Integrity Project comes after the EPA allowed the Texas Commission on Environmental Quality (TCEQ) to exempt eight coal plants, including in East Texas, and outside of Houston, Dallas, and San Antonio from constraints that federal and state regulations place on fine particle emissions according to a press release by the EIP. The lawsuit targets pollution from the following coal-fired power plants:

The OklaUnion Power station is near Vernon, Texas just south of the Red River and southwest of Frederick, Oklahoma.

“The EPA already knows that federal law requires it to deny this exemption request for some of the largest sources of pollution in the state because Texas failed to show that uncontrolled power plant pollution releases are safe” said Gabriel Clark-Leach, Senior Attorney with Environmental Integrity Project.

“And of course they’re not safe.  We hope the lawsuit will finally resolve this situation and move power plant operators to install basic controls that will reduce this pollution and protect public health.”

EIP and Sierra Club are seeking stronger controls on the emissions of particles — a tenth the diameter of a human hair or smaller – that are released during coal combustion. This particulate matter can irritate the respiratory tract, worsen long-term health conditions such as asthma and heart disease, and contribute to premature death.

Read the full text of the lawsuit, which includes figures on pollution increases at all eight plants, here.