Latest in court fight between Continental Resources and Perpetual Production

Snow? Colorado’s expecting a lot of it this week 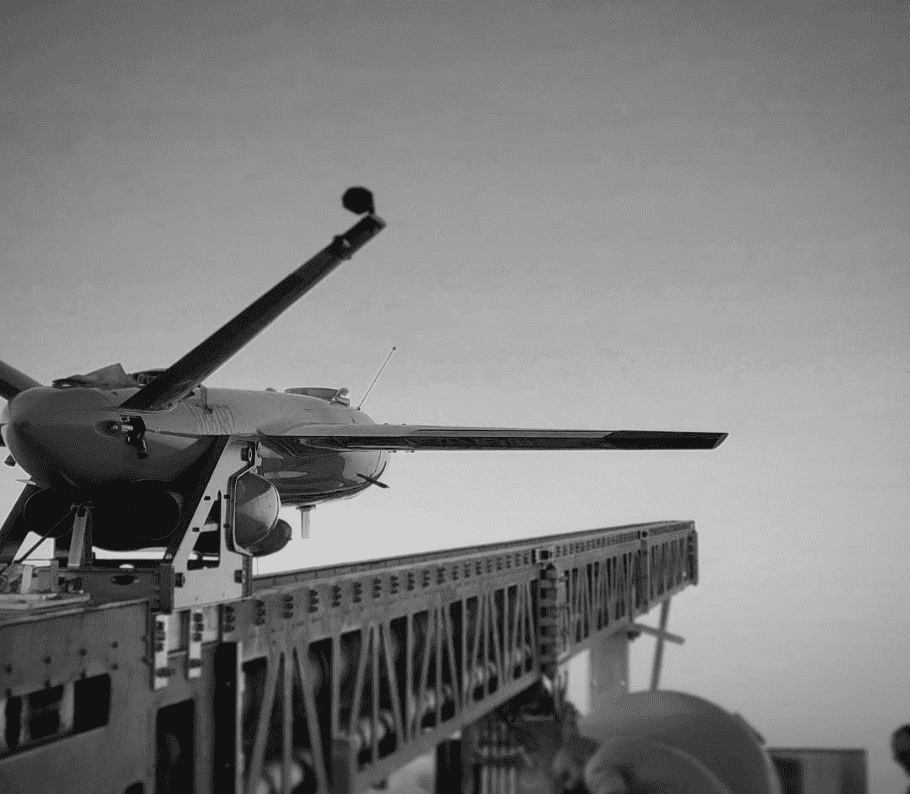 Kratos Defense and Security Solutions, in a press release discussing their family of “Collaborative Combat Aircraft,” provided the first full-color photo of their Air Wolf Tactical Drone System this week.

In 2018, Kratos opened a new manufacturing facility at Will Rogers Business Park in Oklahoma City, Oklahoma with the purpose of increasing production rates and offering more competitive pricing against other companies developing unmanned aerial vehicles. Soon after expanding their Oklahoma City facility in 2020, Kratos established a test flight center at the Oklahoma Air & Space Port just outside of Burns Flat, Oklahoma in 2021.

Air Wolf, which was first revealed to the public by Kratos in August 2021, is based on the MQM-178 Firejet airborne target. Unveiled in mid-2007, the Firejet is Kratos’ smallest airborne target offering, compared to the BQM-177 Sub-Sonic Aerial Target (SSAT) and BQM-167 Subscale Aerial Target (AFSAT) targets. Unlike the BQM-177 and BQM-167 platforms, the Firejet does not require a rocket-assisted takeoff mechanism, only a pneumatic catapult. This allows it to be launched more easily from both land and sea-based platforms, requiring only a very small logistical footprint. It is one of the smallest of the ‘loyal wingmen’ style drones that we know about being offered and its test target DNA means that it will likely be among the very cheapest, as well. This could prove highly attractive depending on how the Air Force and other air arms proceed with their manned-unmanned aerial teaming initiatives.

Initially created by Composite Engineering Inc. prior to 2012, Air Wolf’s Firejet progenitor is designed to provide an effective training target for current generation aircraft and air defense systems. After Kratos acquired CEI in May 2012, the company began producing the Firejet through their new Unmanned Systems Division, which was made up of former CEI employees and infrastructure.