Anadarko Basin oil and gas production to grow in October 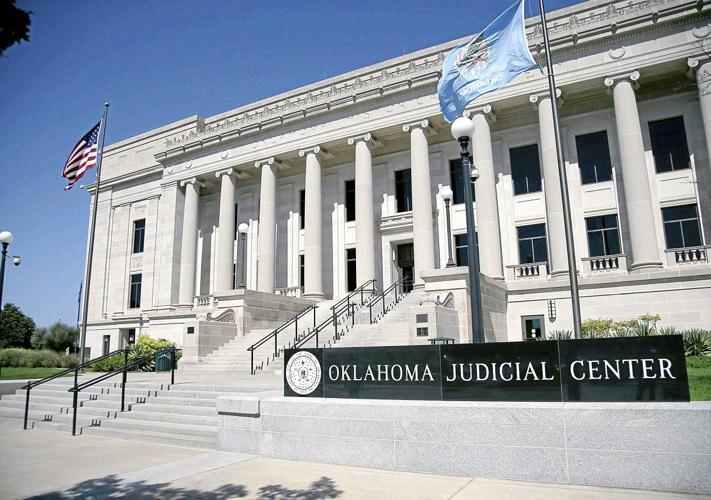 The fight against a proposed turnpike through Norman will take the highway to the Oklahoma Supreme Court.

On Tuesday, the Turnpike Authority will argue its $500 million bond project to build new toll roads in the state is legitimate and sound. The $500 million is part of the Authority’s 15-year $5 billion Access Oklahoma as reported by The Oklahoman.